Home Update Buhari Has Spoken But Not Louder 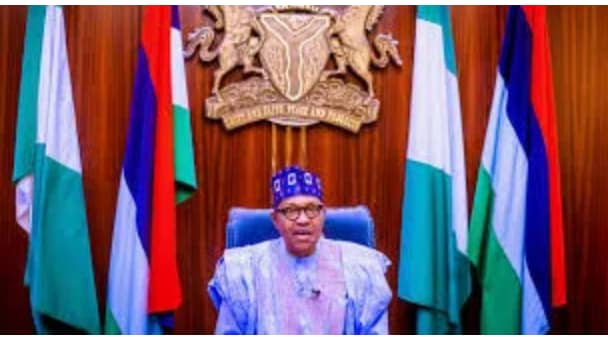 Buhari Has Spoken But Not Louder 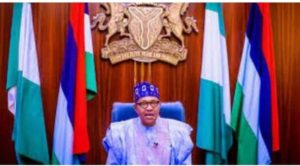 Nigerian youths are still on a very tough transit to freedom and liberation. The road is obvious to be risky as many freedom fighters had journey traveled to eternal slumber. On this thorny road, many have lost their loved ones to the barrels fired by the men of war. The innocent ones had gone and instead of the President to speak to the minds of the irate youths and pacify their anger against police brutality, the speech delivered was not only soft but illogical as regards the gory incident that has beleaguered the country.

For this timid, porous and disjointed speech, I don’t want to blame President Buhari but the speech writer. Mr. President is more or less like a toddler now. He does not know what is right and wrong. He only read what was prepared for him to the World. Had Mr. President not been a toddler, he should have rejected such wobble-structured and dry speech.

The free flow of any nation depends on a finesse leader. A finesse leader is one who acts diplomatically, pragmatically and democratically to burning issues like this. President Buhari’s silence for many days while death toll kept on rising indicate that the country is still under militarism. Words, they say is powerful, words can make and mar. The lines in Mr. President’s speech were like needles used to pinch our scars

If one is abused of being useless like Buhari’s speech, one needs to fight dirty at the spot because that is the top-rated insult in the world now. Discussing N-power, N-Agro, N-Tech when Nigerians needed to be comforted was not only out of point but act of wickedness. International communities were also told indirectly to mind their business for condemning extra judicial killings by security operatives. But these international communities were called upon to provide support on insecurity, they were asked to provide ventilators during the scourge of coronavirus.

The President actually made mention of loss of lives but forgot that Lekki is part of Nigeria where protesters were murdered. Indeed the President has spoken but not louder. Tell Buhari to ” Soro Soke” ( speak louder ). Nigerians are dying.