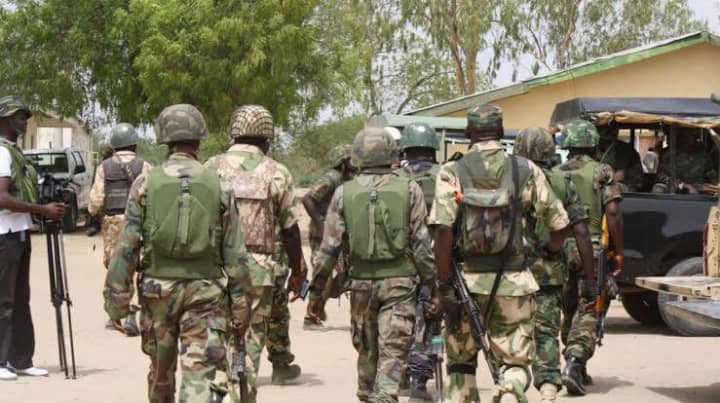 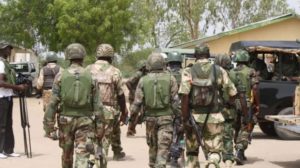 Perturbed by the spate of fake news in Nigeria, the Center For Peace And Conflict Resolution (CPCR) has blamed the ongoing EndSARS protest, saying majority of informations on social media are not true.

CPCR however, debunked reports that the soldiers killed #EndSARS protester at the Lekki Toll Gate area of Lagos on Tuesday night.

Director CPCR, Dr Festus Farinu in a statement signed and made available to newsmen in Lagos said it is quite unfortunate that majority of informations dishing out during the protest are very far from the truth.

He said there was never a prove to the facts being claimed by some media house including both new and conventional media as to the event that unfolded at the Lekki Toll Gate.

The centre said many Protesters who had earlier been reported to have shot dead later came out alive to debunk the death rumors, saying no any family has come out to claim that they lost their family members.

According to the centre, Nigerians whose pictures went viral with rumors of being shot dead amid the Lekki toll gate massacre in the EndSARS protest have come out to debunk rumors of their death.

“On their social media handles, they released statements to deny being present at the incident scene as some of them claim they have been home since the beginning of the protest.

“They indicated that they did not understand why RIP has been tagged to their pictures as they are alive and not dead.

“Hence, have asked them to take down their RIP tags on their names and the fake rumors.

“Some victims have also blamed celebrities as they are the people that take false rumors afar.

The CPCR Director while advising media Practitioners in the country to be wary of fake news charged them to always verify information before rushing to the press.

According to him, the claim that the bodies of those killed were seized by soldiers is nothing but false.

He added that the reports that the soldiers allegedly prevented ambulances from accessing the scene to take the injured persons to the hospital was ruse.

He, therefore,urged Nigerians youths to wait till the government unravel the fact behind the incident saying the outcome of the Government’s investigation would definitely vindicate Nigerian army .
Ends

Spread the love
Previous PostNYCN Osun Chapter Condemn Destruction Of Properties And Looting Across The State. Next Post229 suspected hoodlums face prosecution over arson, others in Lagos