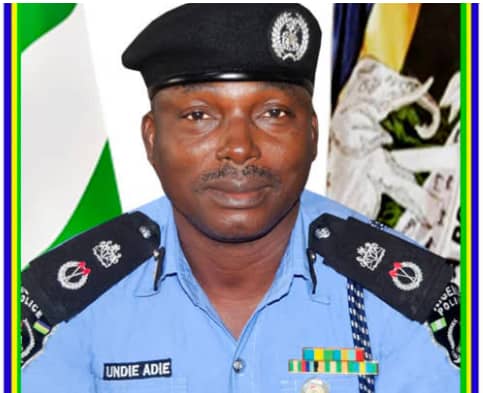 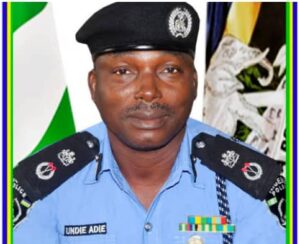 The police in Osun State on Friday arrested two persons for being admins on a WhatsApp group where mobilization for #EndSARS protest was made.

The two people arrested are Babawale Popoola and Queen Fisayo Aderemi who are co-conveners of the protest in Osun State. They were rounded up at different locations in Osogbo, the state capital.

Nationnewslead assembled that the police had earlier arrested about four persons in the platform identified as EndSARS Movement Osun for their roles in the arson that trailed the protests in the state.

However, our correspondent after going through the group, confirmed that Popoola and Aderemi were the ones cautioning against violence and looting of public and private properties on the platform.

Confirming the arrest, Popoola said he and Aderemi were arrested and granted bail after spending few hours with the police. He said they would be going to the police headquarters on Monday for further interrogation on the matter.

Osun schools to resume on January 18 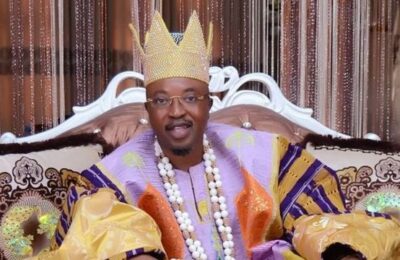 Anybody with COVID-19 that enters Iwo will be healed, Oluwo brags 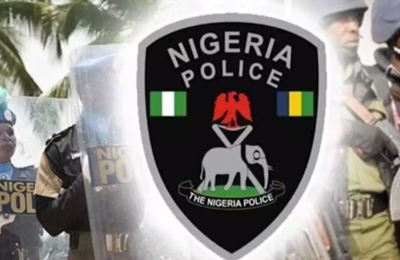