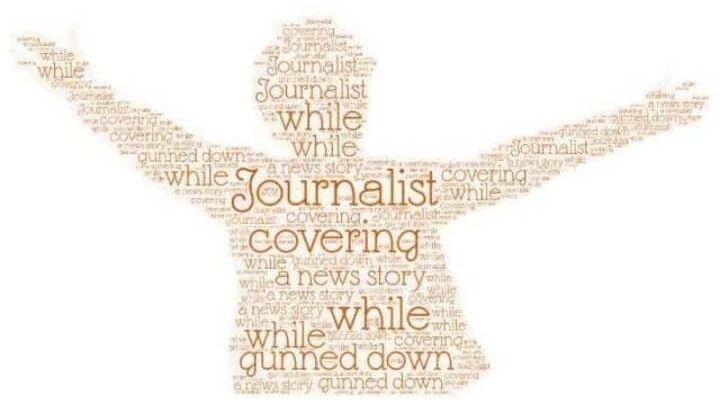 Journalist gunned down while covering a news story 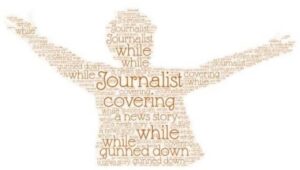 Nationnewslead reports that El Salmantino online daily newspaper on Tuesday confirmed the death of its journalist who was gunned down while covering a news story in the city of Salamanca.

The Mexican journalist Israel Vazquez was gunned down on Monday and died in hospital several hours later.

The 31-year-old is the third reporter to be killed in Mexico in less than a month.

He was attacked as he arrived to collect information about the discovery of a dismembered corpse, the newspaper El Sol de Mexico quoted police as saying.

Apparently those responsible for the crime were still on the scene when Vasquez arrived.

When he approached the site in a car clearly marked with the newspaper’s logo, two armed people forced him to get out and shot him.

Vazquez suffered a perforated lung and underwent surgery at a local hospital, but did not survive.

The state prosecutor’s office has appointed a special team to investigate the journalist’s murder.

Mexico, a country plagued by organised crime and violence has a record of over 36,000 murders in 2019.

It is also one of the most dangerous countries in the world for the press.

More than 160 journalists have been murdered since 2000, according to figures from the National Human Rights Commission.

Salamanca, the city where Vazquez was murdered, is the scene of clashes between various groups involved in crimes such as drug trafficking, fuel theft and extortion. (dpa/NAN).