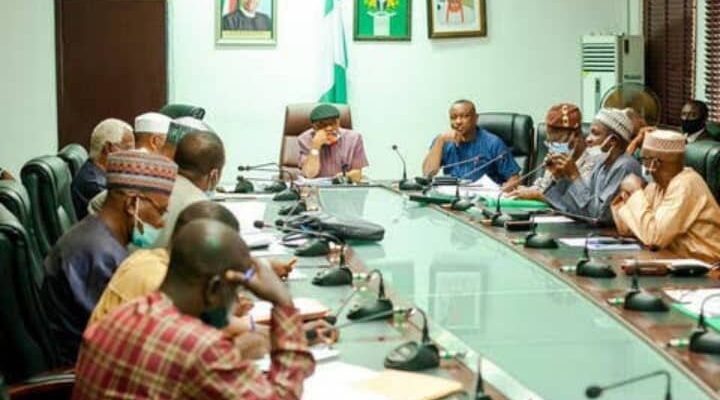 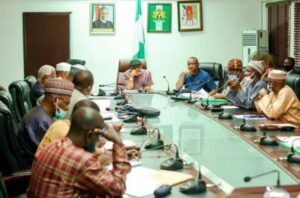 Nationnewslead reports that The Federal Government on Friday offered leadership of the Academic Staff Union of Universities N65 billion for Earned Academic Allowance and revitalisation.

The government also agreed to pay the striking lecturers through the Government Integrated Financial Management Information System) until ASUU’s University Transparency and Accountability Solution (UTAS) was ready for usage.

These are some of the agreements reached at the resumed meeting between the leadership of ASUU and the federal government team on Friday.

At the end of the seven- hour meeting, Minister of Labour and Employment, Chris Ngige told reporters that the Accountant-General of the Federation ( AGF) has offered to release N40 billion or in the alternative, N35 billion to be shared by all the registered Trade Unions in the universities after providing necessary evidence of having earned the allowance.

“The FG reiterated that her offer of N40 billion or 35 billion whichever is accepted by ASUU was for all the universities unions: ASUU had proposed that N40 billion be paid immediately for all unions ,” the Minister said.

Ngige said all vice-chancellors are to submit details of the EAA/EA to the National Universities Commission (NUC) on or before November 30.