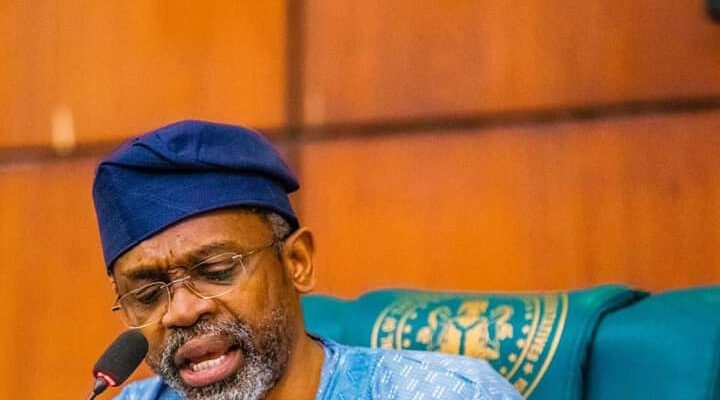 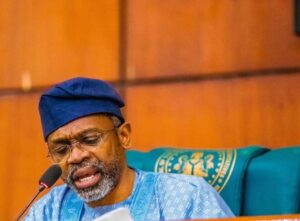 Nationnewslead reports that The Speaker of the House of Representatives, Femi Gbajabiamila, has confirmed that an agent of the Department of State Services attached to him shot and killed Ifeanyi Okereke, a newspapers vendor in Abuja.

The Nigeria Police Force had denied that its officer shot the vendor.

Gbajabiamila, in his second statement on Friday, identified the DSS agent as Abdullahi Hassan.

The Speaker, who vowed to get justice for the deceased, disclosed that he had contacted Okereke’s family members and would meet with them.

The statement read, “The unfortunate death of Mr Ifeanyi Okereke at the hands of one of my security aides has left me deeply shaken.

“Mr Okereke was a citizen going about his business, trying to make a living for himself and his family. There is no reason for his life to have ended the way it did.

“This morning, I have handed over the security operative, Abdullahi M. Hassan, to the Department of State Security (DSS) for investigation and appropriate administrative and judicial action. In the interim, he has been suspended from the convoy.

“l expect, and I will see to it that the family of Mr Ifeanyi Okereke receives the full measure of justice so that their bereavement is not compounded by any actions that can cause them further pain and suffering.

“I have expressed my personal condolence to his family and have arranged to meet with them when the parents of Mr Okereke, who are already on their way, arrive in Abuja.

“Additionally, I have committed to them that I will support his wife and the immediate family he has left behind.

“I commiserate with the family of Mr Ifeanyi Okereke and ask all Nigerians to join me at this time to pray for the peaceful repose of his soul.”

The PUNCH had reported how a security aide to the Speaker shot the vendor in the head.

The incident, which occurred at the Federal Secretariat, Abuja, around 3pm on Thursday, had caused panic in the area.

Okereke was subsequently rushed to the National Hospital by his brother and some police officers where he reportedly died.

It was learnt that the shooting happened when Okereke and other street vendors selling on the Shehu Shagari Way, Three Arms Zone, flocked around the convoy of the Speaker, who was said to be in the habit of giving out money anytime he passed them.