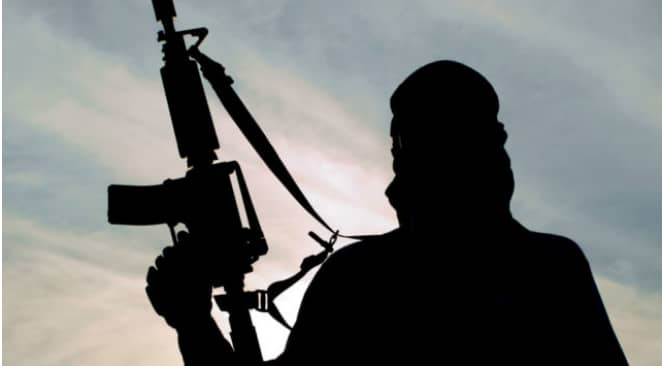 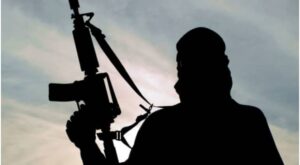 Nationnewslead reports that A Kaduna student union leader, Comrade Auwal Rabiu, has been confirmed killed, as gunmen suspected to be kidnappers attacked motorists on the road linking the Kaduna international airport and the Rigasa station of the Kaduna-Abuja train.

The gunmen also injured one Umar Bn El-Khatab while one other person identified as Sani Digana is feared to have been abducted during the attack.

Our correspondent assembled that the three young men were inside a vehicle when the gunmen fired at them around 9:pm on Friday along the Kaduna airport link road to Rigasa train station in Igabi Local Government Area of the state.

ALSO READ:  My son promised me many good things –Mother of apprentice allegedly killed by policeman

A youth leader in Rigasa Abdul’azeez Madugu popularly known as (Dan Dubai) said the deceased funeral prayer took place around 8:am Saturday at their family home in the area

“Late Auwal Rabiu is the current Present of Rigasa old students association and the three of them were returning from Rigachikun area around 9:pm on Friday when the gunmen opened fire on their vehicle

“Auwal was the one driving and the bullet hits him and died. But Umar El-khatab was shot on the leg while the third person Sani was abducted,” he said.

Madugu explained that gunmen have always attacked the route at night targeting vehicles plying the route.

Meanwhile, Kaduna State Commissioner of Internal Security and Home Affairs, Samuel Aruwan in a statement on Saturday explained that the deceased and his friends were hit by stray bullets of the bandits.

Aruwan said, “The security agencies have informed the Kaduna State Government that they have repelled armed bandits on Friday night in Igabi local government area.

“According to the agencies, the armed bandits ambushed troops and security operatives patrolling Rigasa-Link Road at Rugar Bello Junction.

“Similarly, the Armoured Personnel Carrier of the police was riddled with bullets.

“The bandits who were denied freedom of action escaped while stray bullets hit two citizens driving from the Mando axis of the Rigasa-Link Road.

“The two citizens were rushed to the 44 Nigerian Army Reference Hospital but sadly, one of them, one Rabiu Awwal died while the second citizen (Umar El-Khattab) is responding to treatment.

“Governor Nasir El-Rufai has sent condolence to the deceased’s family and offered prayers for the repose of his soul. The Governor wishes the citizen recuperating a speedy recovery.

“The Governor also commended troops and police personnel that repelled the armed bandits and rescue of two citizens.

“The troops and police are still carrying out aggressive patrols in the general area.

“The government will continue to keep citizens informed of security development,” Aruwan said.

Spread the love
Previous PostWhy Ooni of Ife will not see Queen Naomi’s newborn son till after six months Next PostStrike: ASUU begins consultation with members