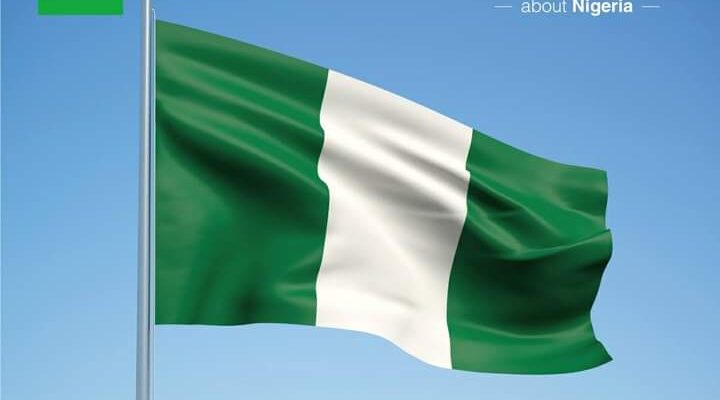 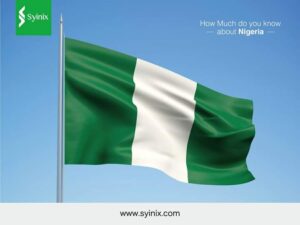 Nigeria, Africa’s biggest economy, has entered its second recession in five years as official figures published on Saturday show that the economy shrank again in the third quarter of this year.

This year’s recession, ocassioned by the economic fallout of the COVID-19 pandemic, is worse than that of 2016.

The National Bureau of Statistics, in its Gross Domestic Product report for Q3, said the GDP, the broadest measure of economic prosperity, fell by 3.62 in the three months to September.

Economists consider two consecutive quarters of shrinking GDP as the technical definition of a recession.

For the first time in more than three years, the Nigerian economy shrank in the second quarter of this year as the GDP fell by 6.10 per cent, compared with a growth of 1.87 per cent in Q1.

The NBS had said in August that the economic decline in Q2 was largely attributable to significantly lower levels of both domestic and international economic activity resulting from nationwide shutdown efforts aimed at containing the COVID-19 pandemic.

It said the contraction in Q2 brought to an end the three-year trend of low but positive real growth rates recorded since the 2016/17 recession.

The economy, which emerged from its first recession in 25 years in Q2 2017 when it posted a 0.7 per cent growth, had continued its slow recovery since then but the COVID-19 crisis made things worse.

In 2016, the economy slipped into recession in Q2 as the GDP shrank by 2.1 per cent after falling by 0.4 per cent in Q1 on the back of the steep fall in global crude oil prices and the country’s production volumes.

Last month, the World Bank revised its 2020 forecast for Nigeria’s economy to -4.1 per cent from its previous projection of -3.2 per cent, saying the country’s near-term outlook was subject to “considerable uncertainty”.

The bank had said in June that the collapse in crude oil prices, coupled with the COVID-19 pandemic, was expected to “plunge the Nigerian economy into a severe recession, the worst since the 1980s”.