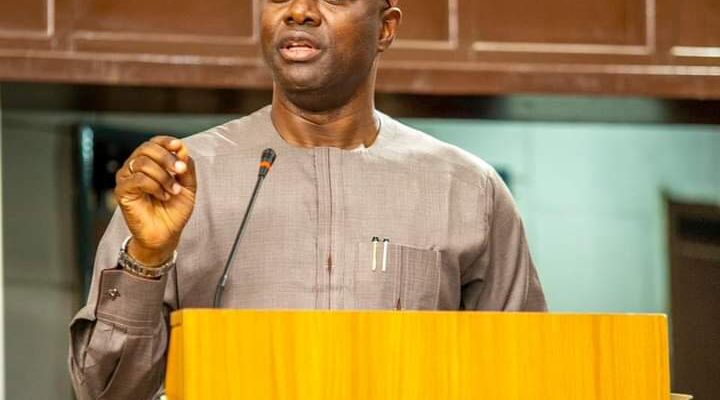 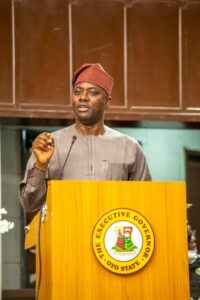 Nationnewslead reports that Governor Seyi Makinde of Oyo State disclosed on Saturday that the dissolution of the joint ownership of Ladoke Akintola University, Ogbomoso would not affect the indigenes of Osun State working in the university as the institution would be positioned to have global appeal.

This came as the LAUTECH Alumni lauded Governor Makinde and his Osun State counterpart, Gboyega Oyetola, on the final resolution and transfer of ownership of the university to Oyo State.

Responding to questions during a live programme on FRESH 105.9 FM, Ibadan on Saturday, the governor maintained that with the development, the state had taken full financial responsibility on the university.

He said, “When we came in we had to intervene and for this year 2020, Oyo State has been funding LAUTECH alone and we have appropriated enough money in the 2021 budget to continue doing this.

“Nothing is going to change. Of course, we have issues with how the university had been running in the past, we have to change it but it won’t matter where you come from. There won’t be Osun must go, it is a university, we have what it takes to put LAUTECH where it used to be nationally and also put it on the African and international ranking.

“I went to my brother, Gboyega Oyetola and I spoke to him to let us keep ego aside, I explained to him that it is a universality and it should be universal and he saw reasons with me and we give God the glory.

“It was a major point of disagreement between us then and we have been saying that higher education should be affordable. When we came I said instead of spending four or five years at LAUTECH they spend double that not because of their own fault but because of bad elements creating confusion between the two states. I spoke with my brother, university is universal. I spoke with my brother (Governor Oyetola) and he saw reason with me.

“Now, real work has started. We have to ensure it is well funded and it contributes to the economy of Ogbomoso and Oyo State. I will be going to Ogbomosho to meet with the stakeholders very soon, however, I want to plead with the lecturers that there is no Osun forum, no Oyo forum.”

On asset sharing, he said processes of distribution of assets of the institution was transparent, stating that it was valued and monitored by the Nigeria University Commission.

A statement signed by the President, LAUTECH alumni, Onilede Solomon Limo, read in part, “Governors Gboyega Oyetola and Seyi Makinde have displayed a high level of maturity and spirit of sportsmanship worthy of emulation by all leaders despite political differences.”