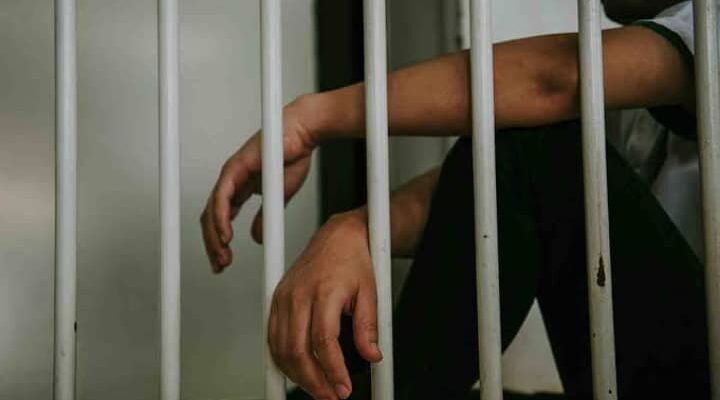 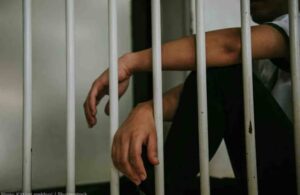 Nationnewslead reports that The police in Oyo State have confirmed the arrest of two suspects allegedly linked with the roasting and eating of the flesh of police officers burnt in Ibadan during #EndSARS protest.

Police Spokesman at the Oyo State Command, SP Olugbenga Fadeyi, confirmed the arrest of the suspects on Saturday in Ibadan in an interview with the News Agency of Nigeria (NAN).

The suspects, a 34-year-old expectant mother and a 43-year-old man have been transferred to the Force Intelligence Bureau at the Force Headquarters in Abuja for further investigation, he said.

The 34-year-old woman was alleged to have eaten some body parts of one of the police victims, an allegation which she denied as she said while it was true that she was at the scene, she was only given the body parts to keep by the second suspect, the 43-year-old man.

The 43-year-old suspect did not also deny being at the scene of the incident with other hoodlums but said it was the woman who voluntarily took the body parts and only asked him for a towel or handkerchief to wrap them in.

The fallen policemen were deployed to contain the #EndSARS protest of Oct. 22, which was hijacked by hoodlum