Home News Wole Olanipekun In The Eye Of History 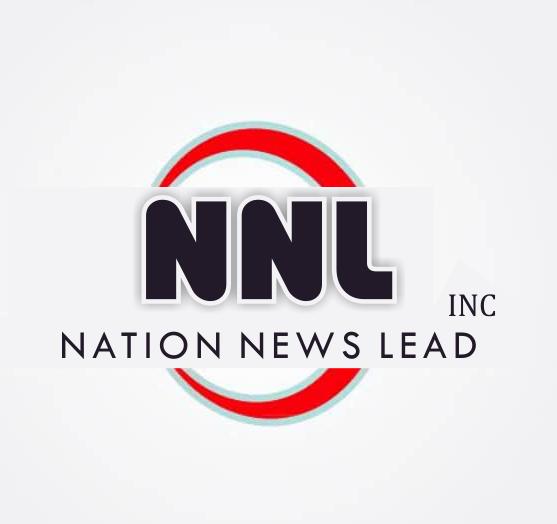 Wole Olanipekun In The Eye Of History 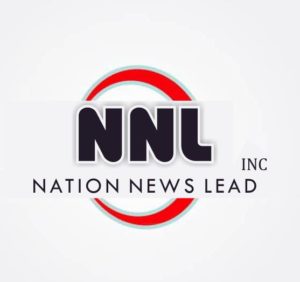 In times past, few among Nigeria’s founding fathers recognized the pivotal role of education and the place of enlightenment in the order of a society. However, not only did those who did embrace the idea with passion, they were also quick to recognize that knowledge acquisition comes at a price, which many may not be able to afford. Therefore, they instituted financial safety valves through public institutions, such as the Nigerian Students Loans Board, to assist indigent students access education with relative ease, and at a cost to the government.

As time went by, the safety net was abused and bastardized through corruption; and a significant majority of the Nigerian youths began a free fall into the abyss of illiteracy and the uninformed. That’s where the demography of the uneducated derived its oxygen for expansion, making it almost impossible for them to break the vicious cycle of hunger, poverty and misery of life. Unfortunately, the people in this demographic delineation breed the most, thus strengthening and reinforcing the enveloping ecology of poverty in the society. One of the fallouts of this public administration blunder is the inability of governments at all levels to appeal to reason to effect social control! For example, the military had to shoot – not initiate a talk with – protesters; regular police had to throw canisters; SARS must brutalize the people; and politicians must steal the commonwealth. So, no one is listening to the voice of reason again! The aftermath of the hijacked #EndSARS protest and the lunatic looting spree of public, private property by hoodlums and a sizable proportion of irate youths is a case in hand. Let us be warned, the uneducated minds will certainly ruin both the society and its civilization.

The Southwestern part of Nigeria bemoaned the repudiation of the Nigerian Students Loans Board by the government. They therefore responded differently; from one city, village and community to the other. Collective donation of tribes, religious bodies’ interventions and funds raised by villagers were used to educate many of Nigeria’s First Republic elites. To a large extent, this also applied to the Eastern part of the country. However, not much is recorded for the Northern elites pushing for access to education on behalf of the indigent students incapacitated by lack of financial resources. The advent of western culture of rabid individualism changed the narrative. Individualism supplanted communal collectivism. The rest is history!

Somewhere in the serene town of Ikere in Ekiti State, a Nigerian lawyer with a unique vision took it upon himself to assist in building his community, and, ultimately, humanity by default. Wole Olanipekun’s intervention represents an empowerment scheme but of a different genre. It’s a well-thought-out scholarship scheme, devoid of the usual encumbrances. The target is the development of human mind through formal and functional education. The scheme, which started with 5 students in 1996, has now grown to 413, cutting across major disciplines of human endeavour. This year, the schemes has 143 students on its radar. The beneficiaries are mostly indigent, but brilliant students who, ordinarily, would not have realized their dreams, given the negative reality of their socioeconomic circumstances of birth.

Ahmadu Bello’s vision preceded that of Olanipekun. The Northern premier knew the pivotal role of education in modern civilization; and he moved to embrace and domesticate it. But, as the abortive coup of the First Republic would have it, the Sardauna of Sokoto did not live long enough; and his dreams got terminated. In retrospect, the problem of almajirai wouldn’t have deteriorated to the status of a social problem, which it is today, had he lived longer; and had his vision of ‘the best university money can buy’ been shared and sustained by the core Northern elites. His failings and frailty notwithstanding, Ahmadu Bello got something right; and that is ‘the essence of education.’ Go to Ahmadu Bello University in Zaria and the man’s vision would speak volume.

Whenever the topic of discourse is access to education, Obafemi Awolowo left an indelible print in the sands of time. His vision was not education for just a few, but functional education for all. Thirty three years after his demise, the legacy of the Ikenne sage still resonates with the masses! Although, Awolowo and Ahmadu Bello’s vision on education might not have been exactly the same, they utilized state funds in the pursuit of education.

Olanipekun’s intervention is pure philanthropy! Were we to have 1,000,000 Olanipekuns out of Nigeria’s 206,630, 269 people, perhaps, social crises and upheavals such as the #EndSARS protest would have been avoided, because interventions such as his, help to mitigate social tensions. The original thinking was that, if you went to school, you were guaranteed a job and better life chances after graduation. Indeed, that’s why parents were always prepared to sell their most precious possessions to send their children to school. Sadly, the situation has changed. The anticipated job and better life chances have taken flight! Now, most parents go to their graves without payback from their children. This is the plight of a country in which the rich have stolen too much for the owner to notice; and it is the fueling spirit behind #EndSAR. It was the frustration and anger that led to the balkanization of a rickety tractor by protesters, not knowing what to do with their booty.

Permit me to reminisce a little. But for the kindness of Oba Oladele Olashore, the late Ajagbusi Ekun of Iloko-Ijesa, Akin Fatodu and, indeed, the Most Reverend Olukayode Akinyemi, the retired Anglican Archbishop of Kwara, whom God used to take away my reproach among men, who knows: the story of my life could have been worse! So, since I’ve been there before, I can, with an uncompromising degree of certitude, say that I know how it feels. Assuredly, Olanipekun is in that group; and, like Archbishop Akinyemi, the Senior Advocate of Nigeria (SAN) and Asiwaju of Ikere Kingdom has even raised the bar. Only last Saturday, he established the Wole Olanipekun Foundation for the purpose of doggedly empowering and developing the youths, “taking its bearing from Ikere.” Earlier this year, he founded New Cruse 92.7 FM Radio Station.

Like an appealing promise, a faceless and irresponsible government becomes delegitimized when other groups of persons or individuals are doing what the government is originally elected to do. #EndSARS is just a mirror, showing us what lies ahead, if our leaders fail to rethink their ways. Olanipekun is neither the governor nor the president, yet, he is forging very strong social ties through genuine empowerment, without vain-glorying, or noise making. He sees it simply as service to humanity. This is no doubt a challenge to others. If only you can train two people, try the two. Don’t wait until you are able to match Olanipekun. Don’t wait until you can train twenty.

May the Lamb of God, who takes away the sin of the world, grant us peace in Nigeria!

Spread the love
Previous Post‘My twin brother, who tried to save soldiers in Oyigbo, has been in military detention for 14 days’ Next PostTinubu, greatest builders of men in Yoruba nation — Fayose (See Reasons)