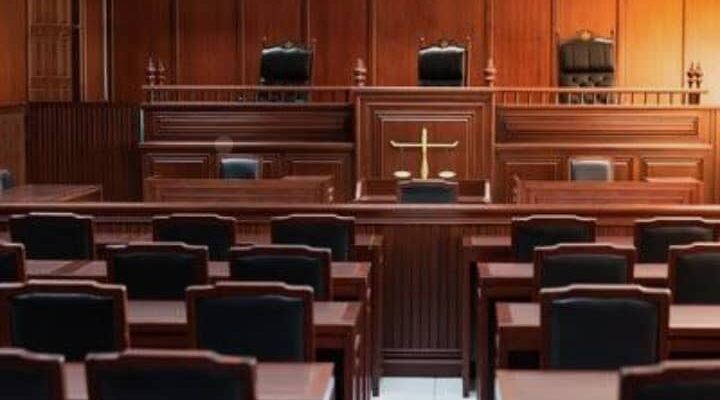 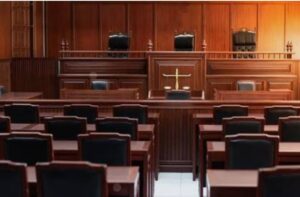 Nationnewslead reports that A 20-year-old mechanic, Amos Dauda, was on Tuesday sentenced to 15 strokes of cane by a Kaduna Chief Magistrates’ Court for stealing iPhone worth N150,000.

The convict, a resident of Barnawa, Kaduna State, was arraigned on a two-count charge of criminal trespass and theft to which he pleaded guilty and pleaded for leniency.

The Magistrate, Ibrahim Emmanuel, sentenced the convict to 15 strokes of cane and also ordered him to clean the court premises as part of his sentence.

Emmanuel further advised the convict to be of good behaviour and warned him to desist from committing crimes as the court would not be lenient with him next time.

Earlier, the prosecutor, Insp. Leo Chidi told the court that one Stephen Francis reported the matter at the Gabasawa Police Station on Nov. 15.

According to the prosecutor, the convict went into the complainant’s apartment while he was sleeping and stole his iPhone valued at N150,000.

Chidi said that the convict was caught while trying to escape from the house and the said iPhone was recovered from him.

He stated that the offences contravened sections 257 and 271 of the Kaduna State Penal Code Law, 2017.