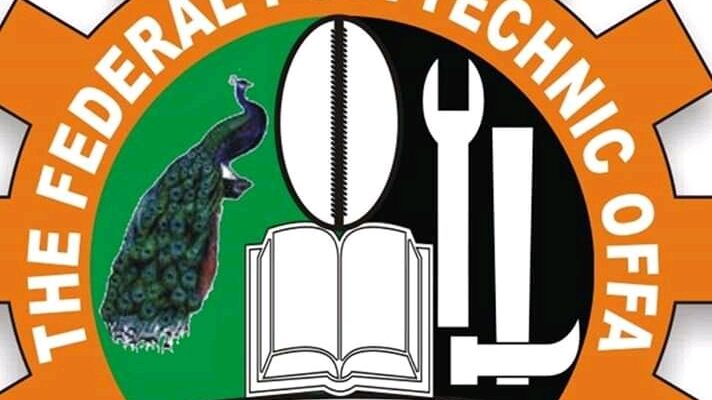 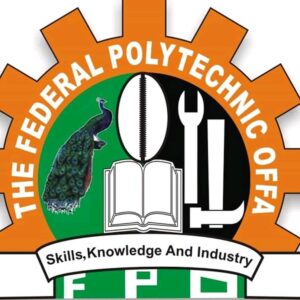 Nationnewslead reports that Following the alleged awards presented to cult groups by Students’ Union Executives during their Union Week, the Management of the Federal Polytechnic Offa set up an Investigative Panel to look at the veracity of the alleged awards and unravel the claim. The Panel had earlier released a memorandum to Polytechnic community to provide a concrete evidence and useful information regarding the alleged awards. After a thorough investigation, the Panel came up with the following; That:

– The Students Union Executives did not give out awards to any cult groups.

– The Polytechnic Management has always put machineries in place to wage war against anti social groups on campuses.

– The alleged awards were politically motivated to discredit the Students’ Union Executives by mischievous persons.

– Design on the alleged awards to the cult groups displayed online upon close examination, were different from the ones the Students’ Union Executives presented to awardees. 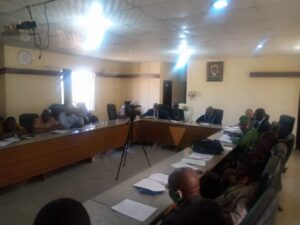 The Management in an official release therefore informs the general public to disregard the unfounded and unverified awards/stories making rounds on social media concerning the claimed awards at the Federal Polytechnic Offa.

The Management added that the findings of the panel constituted will be forwarded to security agencies within the state to assist in unveiling the culprits behind the alleged awards.

While emphasizing on the efforts of the Polytechnic towards sustaining academic excellence, the Management stressed further that the Polytechnic has recorded sustainable peace, growth and development as well as uninterrupted academic calendar in recent times, and will not relent in its efforts at ensuring academic excellence through turning out graduates that are worthy in character and learning.

Spread the love
Previous PostLAUTECH: Thank you for playing the role of a statesman, Makinde lauds Oyetola Next PostOlowu Of Kuta Commiserates With Gov. Zulum On The Murder Of 43 Farmers By Boko Haram Members