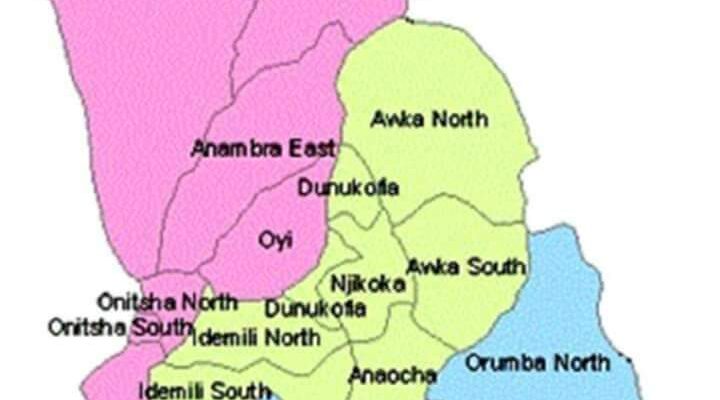 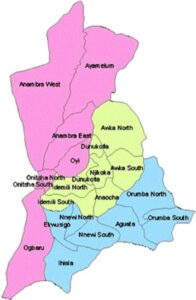 Nationnewslead reports that Residents of Ndiowu, Orumba North I Local Government Area of Anambra State are at logger heads with their representative in the House of Assembly, Emeka Aforka.

The people marched on the Government House and House of Assembly. They carried placards with inscriptions like “Enough is Enough, Ndiowu does not need caretaker committee again”; “Give us account of N20 million from government”; “Governor Willie Obiano please save us from tyrants”. They described Aforka as fraudulent

Youth leader Obiora Mgbemene said some cabals, like the lawmaker, were holding Ndiowu to ransom.

The people insisted that all forms of imposition of candidates during elections must stop. They alleged that the self-styled cabals were threatening the community’s peace and security.

They appealed to the government to acknowledge the town union executives elected on December 26, 2019.

Woman leader Mrs. Obiageli Nwafor said the Oye-Ibagu market they contributed money to build was being claimed by the caretaker committee as built with the N20 million ‘Choose your Project’ from the government.

But Aforka described the protesters as miscreants. He said there must be election, and According to him, only one man was responsible for the crisis in Ndiowu. The man, he said, sued the community and state to court. The matter was still pending.

Aforka said the purported election they referred to in 2019 was cancelled to forestall anarchy, adding that the present caretaker committee had tried to restore peace unsuccessfully.

He described the protest as efforts in futility, saying most of the protesters came to Awka under duress. According to him, they were the people imposing themselves on the community.

Secretary to the State government Prof. Solo Chukwulobelu hailed the protesters for not taking laws into their hands. He said the government would address their grievances.