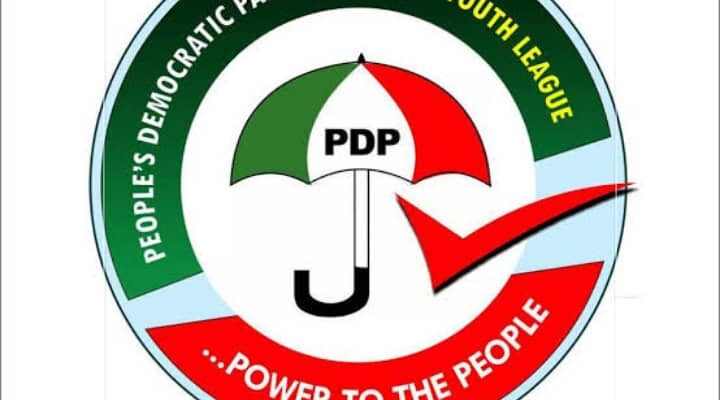 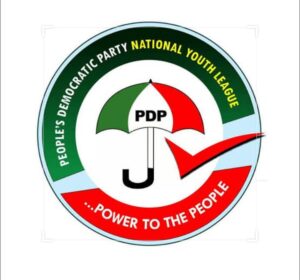 Nationnewslead reports that The Osun State Chapter of the People’s Democratic Party has relocated its Secretariat to King’s Square along Ikirun-Osogbo road.

This is as the party also announced that the reconciliation committee led by Alhaji Shuaibu Oyedokun will work to ensure that every aggrieved member of the party is brought back through a thorough reconcilation effort.

The decision was during a State Working Committee meeting held on Monday, December 7 in Osogbo, the state capital.

The new secretariat was secured during the tenure of Elder Sunday Akanfe Atidade as the acting Chairman of the party as the party was unable to renew the tenancy agreement with the owner of the former apartment.

According to the resolution of the meeting signed by the Chairman, Soji Adagunodo and Assistant Secretary, Yemi Adepoju which waa obtained by our Correspondent, the party called on the national reconciliation committee, led by Senator Bukola Saraki to join in bringing lasting peace into the party ahead of crucial 2022 Governorship Election in the state.

(1) We recognise the state of the Party as not strong enough as a viable opposition for about two years now and this is due to internal crisis on leadership of the Party which has been on for sometime.

(2) We also take cognizance of the fact that political crisis and issues are part of the democratization system and the way the leadership of the Party handles it is more important to the survival of the party.

(3) We have therefore agreed that all hands must be on deck to resolve the crisis as soon as possible.

(4) We have resolved that the leadership committee on APPRAISAL AND RECONCILIATION headed by our Leader Alhaji Shuaib Oyedokun should do everything within their power to see to the end of all the crisis in the Party.

(5) We have also resolved to recognise the committee on PEACE AND RECONCILIATION set up and headed by Hon Akanni Clement Olorunwa and Barrister (Dr) Kayode Oduoye to foster unity in the Party.

(6) We have also resolved that the two (2) Committees and any others that can work on the unity of the Party is welcomed and notwithstanding the ongoing litigation at the Court, that Political solutions are also very important and welcomed.

(7) We also implore the two Committees as a matter of urgency to visit, invite and liase with any individuals or groups that are ready to foster unity in the party, this includes the NATIONAL RECONCILIATION COMMITTEE headed by H.E. Senator Bukola Saraki when and if necessary.

(8) We are, for the umpteenth time again appealing to those who are desperately fanning embers of discord and encouraging division to desist forthwith. We also use this opportunity to appeal to all members of our party to solicit for peace as we have been reliably informed that some groups of people are pursuing the Agendas of suspending some members of the party and in some instances still pursuing the expulsion of some members of the party, especially the State Chairman, Hon Soji Adagunodo, even when they know what they are planning runs contrary to court process , order and even the constitution of the party which doesn’t give them the authority and jurisdiction or power to do such. They are warned to desist because it is obvious that this will further greatly affect, further decimate the fortunes of the party in 2022 and polarise the party the more. The National Chairman and NWC members of the party at the National Headquarters should be wary of these set of people who are vehement in their clandestine moves and arrangements only to destabilize the party .

(9) We have also resolved, after serious and due consultation with leaders and stakeholders, that for independent and smooth running of the Party, the SECRETARIAT of the party be moved to King’s Square, Opposite Biket Junction, no 9 Ikirun Road Osogbo, a new location rented and secured during the regime of Elder Sunday Akanfe Atidade as Acting Chairman and paid for by well known and prominent leaders of our Party. Please, take our sincere apologies for the inconveniences this sudden change of the party secretariat may cause you as individuals and as members of our political party and to whom may be concerned, be informed of the CHANGE.

(10) The Administrative Director Alhaji Sikiru Mustapha should take the inventory of all the Party Properties in his care and keep same till the time of our taking custody and moving them into our new office location.

(11) However, due to the fact that the Secretary of the party, Prince Bola Ajao, has refused to obey a lawful instruction and order to send notices of meeting of the State Working Committee and State Executive Committee meetings the assistant Secretary of the Party, Hon. Yemi Adepoju will henceforth be saddled with the responsibility of sending NOTICES OF MEETING to all members concerned and adequate information will be given to all members in respect of such meetings through him.

(12) The program of the Party and Subsequent meetings of the State Executive Committee in liine with Articles 24 section 1a – 1x of our Party Constitution relating to Establishment and Composition will be communicated soon.

(13) Interdenominational service will hold in our New Office within the next few days and the date will be communicated to all. 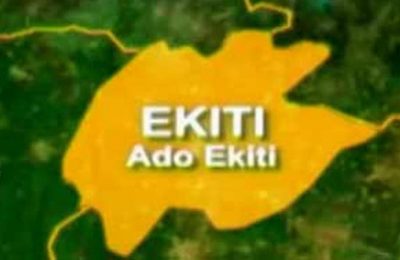 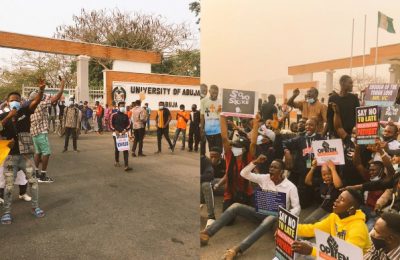 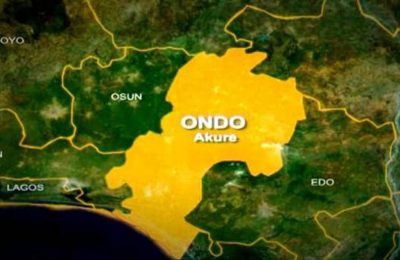