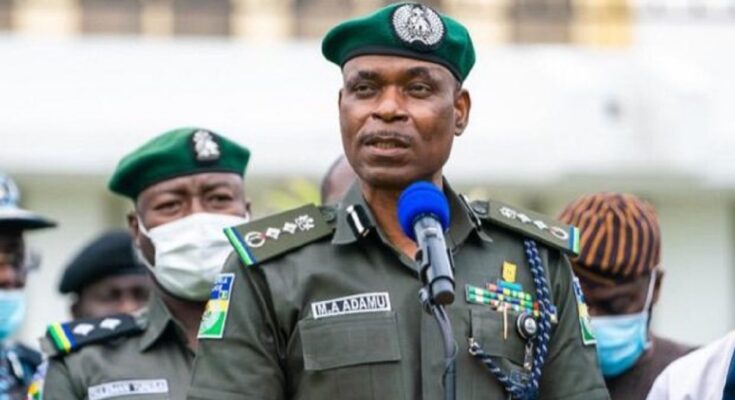 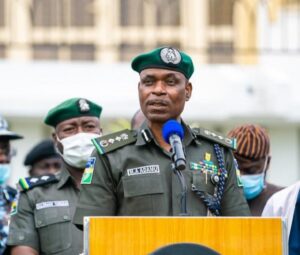 Nationnewslead reports that The Assistant Inspector General (AIG) of Police in charge of Zone 8 with headquarters in Lokoja, Kogi State capital, Yunana Babas, died on Thursday,the second AIG to die within three days.

Preceding him was AIG Omololu Bishi.

Governor Abdulrahman AbdulRazaq of Kwara State and Governor Yahaya Bello of Kogi State mourned the death of Babas yesterday with AbdulRazaq saying he received the news with shock and sadness.

He commiserated with the police leadership on “this devastating development.”

He said: “The late officer is a fine gentleman, a patriot and a professional cop who was very passionate about his duty to his fatherland.

“I recall the gallant roles the late officer played in some recent security developments in the zone. I pray the Almighty God to repose his soul and comfort his family.”

In his own tribute, Governor Bello offered “our deepest condolences on this monumental tragedy to his family and friends, the Kogi State Police Command and the national police hierarchy, especially our good friend Mohammed Adamu, the Inspector-General of Police.”

He said the unexpected death of AIG Babas was another reason to celebrate officers and men of all law enforcement agencies in the country while they are still alive to enjoy it. 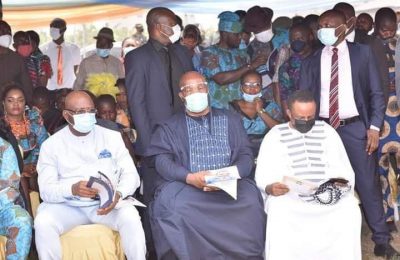 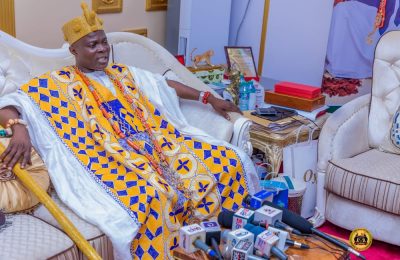 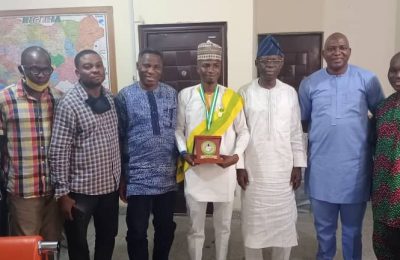 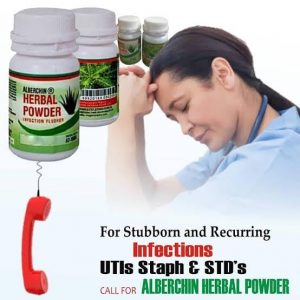