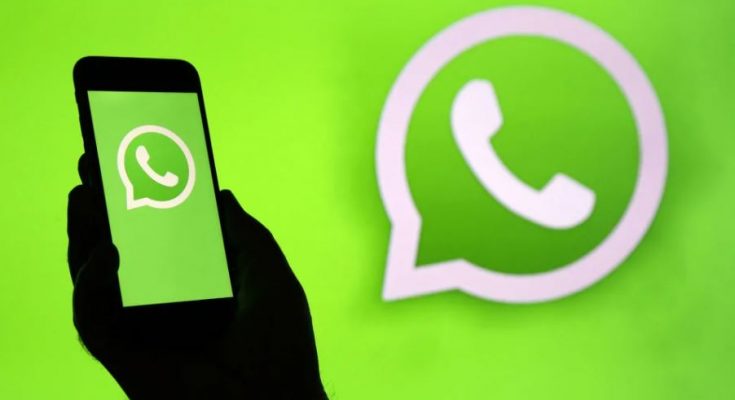 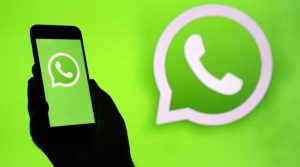 Nationnewslead reports that Facebook-owned chat app WhatsApp on Wednesday uploaded a status on its users’ devices, a move that caught many by surprise with some users expressing concerns over their privacy.

Nationnewslead reports that with the move, WhatsApp became the number trend on Twitter on Wednesday.

The company explained that it would use its status to show users the latest updates and features on the app.

“Whatsapp is now on Status! We’ll let you know about new features and updates here,” one of the statuses read.

In one of the statuses, the App also assured users of their privacy.

ALSO READ:  Top 50 Merry Christmas Messages | What to Write In A Christmas Card

“One thing that isn’t new is our commitment to privacy.” the next slide said. “Whatsapp can’t read or listen to your personal conversations as they are end-to-end encrypted,” it added.

The Status features were introduced back in early 2017. It is a remake of Snapchat’s Stories features, which Facebook has since cloned for its apps, among other big applications such as LinkedIn and recently, Twitter (Fleets).

WhatsApp launched the status update after its controversial privacy update that reportedly made it lose millions of users to Signal and Telegram.

Reacting, Nigerians on social media expressed worry over the messaging App’s new move, lamenting that they were unable to also mute the App’s status.

One of them, @bashy_io, said, “Users: Complain about their increasing Privacy Concerns with WhatsApp.

“WhatsApp: Invades your privacy by joining Status without your consent just to let you know that they care about your privacy. How Genius!”

Another user @sikaena1 threatened to exit the messaging App, tweeting, “WhatsApp is now on status whilst I didn’t save their contact I’m leaving that app for Good.”

“#WhatsApp on my status by force,” @SheQx_D added.

Toluwani @Helijah_ hinted at plans to block the App, saying, “WhatsApp should better know that they’re are not beyond blocking.”

@DearDora256 wondered how WhatsApp joined her status without having its contact saved as required for other users.

“I tried swiping up on WhatsApp’s WhatsApp-status to ask them. who gave you my number? Didn’t work though” she tweeted.

“Dear WhatsApp, if you are going to force yourself as part of the status bar, then let it come with a mute button,” @MNESTIE added.

@lloyd_mathavha alleged that the new WhatsApp’s move was to track users’ movement, saying, “It’s all about control, tracking movements.”