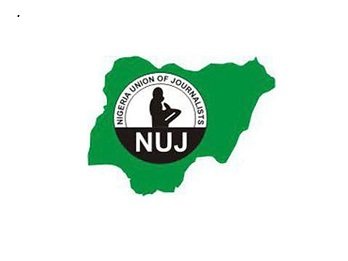 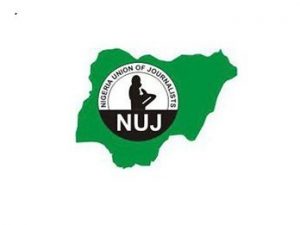 She is the second Benue NUJ chairman to die in office.

Her predecessor, David Ukuma, was in office for less than six months before he died.

A statement by the Secretary of NUJ Benue Council, Mr. Moses Akaahan, stated Asher died at Federal Medical Centre, Makurdi after a caesarian session surgery around 8am on Saturday.

The statement said Benue NUJ Council will give notice for an emergency congress to that effect in due course.