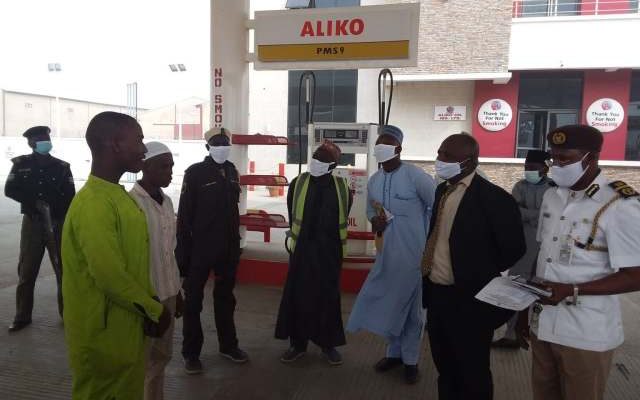 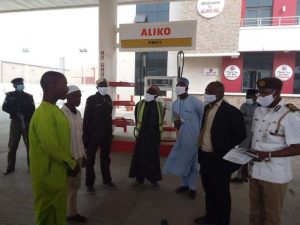 A Mobile Court in Kano, on Saturday, sealed a motor park and a filling station for violating the monthly environmental sanitation exercise in the state, the News Agency of Nigeria (NAN) reports.

The affected facilities were the Kano Line Motor Park, on Zaria Road, and Aliko Oil, in Dakata area, all in Kano metropolis.

Chief Magistrate, Auwal Yusuf-Suleiman, who gave the order to seal the park and filling station also fined them N200, 000 each.

Yusuf-Suleiman said they were found guilty of operating within the stipulated hours of the sanitation exercise, contrary to Section 98 and punishable under Section 99 of the Kano State Sanitation Act 2016.

“They will (only) be reopened after complying with extant rules and a writing clearance by the State Ministry of Environment,’’ he said.

In his comments, Dr Kabiru Ibrahim-Getso, the Commissioner for Environment, decried the non-compliance with the exercise, by commercial tricycle operators, who ply the road during the exercise.

Ibrahim-Getso disclosed that the Ministry of Justice was working on a bill to enforce sanitation, adding that the bill would soon be transmitted to the State House of Assembly.

He said that the ministry had also concluded plans to train personnel of the Kano State Road Traffic Agency (KAROTA) to enforce sanitation.

NAN reports that the Mobile Court also convicted a number of motorists and passengers for flaunting the environmental law. (NAN)