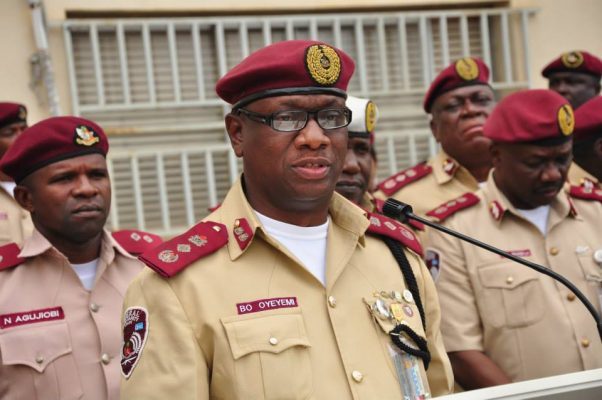 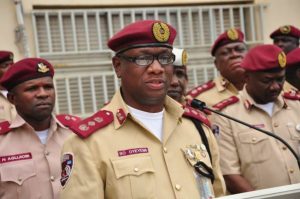 Nationnewslead reports that The Federal Road Safety Corps says it will soon commence the enforcement of a uniform colour for school buses in the Federal Capital Territory.

The town hall meeting was organised by the Lugbe unit command, of the FRSC, headed by its commander, Mr Ameen Adewale.

Wobin said that the move became necessary for easy identification of school buses by the FRSC, adding that it will augur well for proprietors to paint their school buses in the approved colour.

“The fact that we have not enforce it does not mean we are not going to do it, the information has been in public domain since 2014,” he said.

According to him, there is a prototype of the colour in the headquarters of the FRSC, while advising them to check in order to be sure of the approved colour.

He said that identification of school buses was keyed, noting that the FRSC had had to intercept a bus with kidnapped school children, with the driver claiming they were going on excursion.

The sector commander added that if it were to be a uniform coloured bus, the corps would have been able to detect immediately.

He then urged the proprietors to ensure a uniform colour for their school busses.

“It is advisable for all our school buses to be painted in an approved school colour, it is a law and a regulation by the government and must be obeyed,” he said.