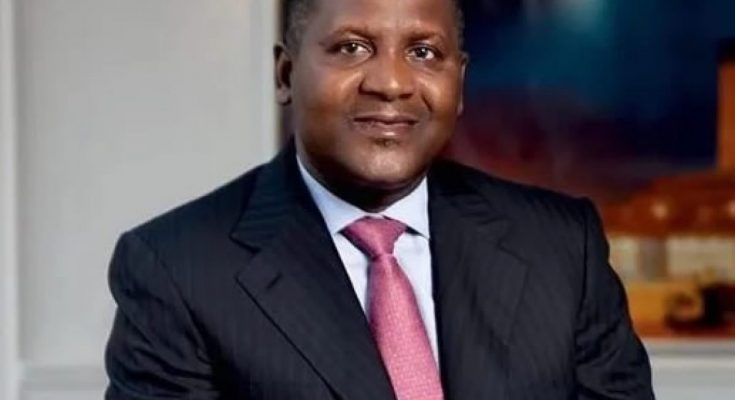 Dangote Group pays N500,000 to each family of students killed in crash

By admin2 months ago 1

Nationnewslead reports that Dangote Group of Companies has paid N500,000 to each family of the eight students killed on Jan. 23 when one of its trucks lost control at the Adekunle Ajasin University, Akungba-Akoko, Ondo State.

The Students’ Union Government of the university made the disclosure in a statement issued on Saturday.

Mr Oluwasegun Obagunwa, its president said in the statement that the payment was made “following several agitations led by the Students’ Union Government’’.

“The Students’ Union Government wishes to announce to the students and the entire populace that the Dangote group of companies has reached out to all the families of the victims to pay them condolence visits.

“We all know that there is no amount of money, items or valuables that can ever be compared to the loss.

“There are other on-going plans by the Dangote Group of Companies to further compensate the victims and their families in due time,’’ he said.

Obagunwa added that the students union would ensure that all further compensations were fulfilled to the families as soon as possible.

He prayed that the institution would never witness such tragic event anymore. (NAN)

One thought on “Dangote Group pays N500,000 to each family of students killed in crash”