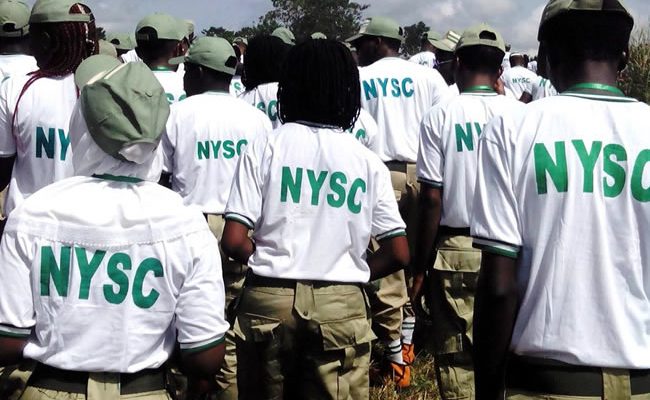 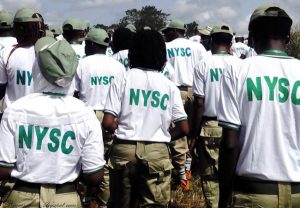 Nationnewslead reports that The management of the National Youth Service Corps has advised the general public to disregard the news that the February stipend for corps members has been expended on the settlement of bandits.

Describing it as fake news emanating from mischief-makers, the NYSC also debunked a part that said the February stipend for corp members will be paid at the end of March.

The NYSC in a statement titled ‘To all Corps Members and the General Public’ advised corps members to only rely on the NYSC platforms for information regarding the Service.

The statement read, “The Management of the National Youth Service Corps wishes to alert members of the public, especially Corps Members on the fake news currently trending, which states that Corps Members will be paid the February monthly stipend at the end of March 2021.

“The fake information claimed that the fund appropriated for the stipend had been expended on the settlement of bandits.

“Management enjoins all to disregard in its entirety the story which is the handiwork of mischief-makers.

“Management admonishes the originators of this falsehood to refrain from such criminal action. Corps Members are advised as always to only rely on the information on the NYSC platforms.”