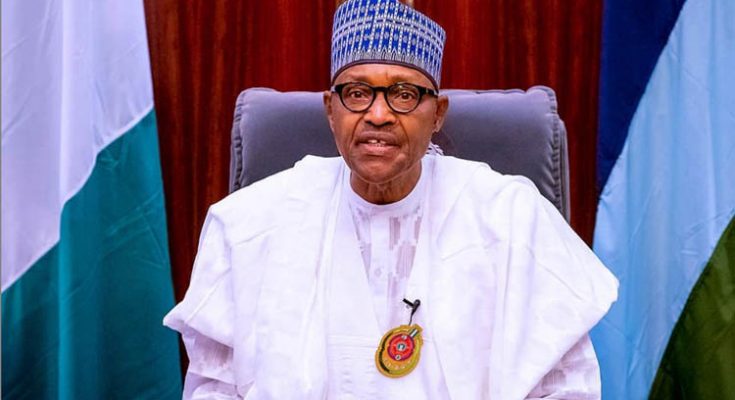 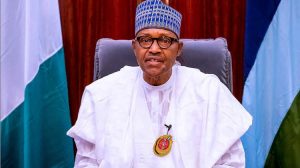 They said in separate statements that the situation has now  reached a crisis point, and urged more drastic action by government to stem the tide.

They were reacting to Friday’s attack on Government Girls Secondary School,Jangebe,Zamfara State during which gunmen kidnapped 307 students.

The Christian Association of Nigeria (CAN) lamented “the serial incident of mass abduction of our school children and citizens” .

It wanted the trend stopped immediately.

President of the association,the Reverend Samson Ayokunle described the development as ,and declared: “When will this government give the citizens of this country cause to breathe a sigh of relief with assurance that their lives and property are safe and secured?”

He said: “Why should the government leave the citizens of this country at the mercy of insurgents, bandits and kidnappers? What then is the essence of having a government in place?

“The most recent case of kidnapping is that of about three hundred school girls in Kangere, Zamfara State. This serial incident of mass abduction of our school children and citizens is shocking beyond words and must be stopped by this government immediately.

“Mr. President, where shall we go from here? Have the criminals taken over where there is legitimate government? Though we are praying earnestly continuously, we know faith without hard work from the side of government is vain. While we are aware that you may be doing your best, your best is not the best yet going by the current negative outcomes. The bitter truth is that, no place is presently safe in this country.

“We, once again, advise that all public secondary schools – boarding or otherwise – in the Northern part of the country should be closed henceforth until the security situation improves. The Police should be directed to recruit more personnel with a view to assigning effective and well armed standby force to every secondary school in the North and other parts of the country. From all indications, it is high time the government declared a state of emergency in the security sector of the country.

“We also call for adequate funding, training, equipping and morale boosting of our security forces in order to enhance their performances nationwide. It seems the banditry is more dangerous than COVID-19. While individuals can protect themselves from the pandemic, the same cannot be said of the security challenges.

“Let the government stop every frivolous spending and focus more on ending the menace of insecurity challenges. May God intervene for us in this nation where human efforts have failed in Jesus’ name. Amen”.

The religious body also pleaded with the President  to immediately order the military to rescue Pastor Bulud Yakuru from the Boko Haram terrorists before it is too late.

Pastor Yakuru of the Ekkilisiya Yanuwa a Nigeria (EYN) Church of the Brethren was reportedly abducted on 24 December 24, 2020 when the terrorists attacked Pemi Village in Borno State.

No fewer than seven people were killed during the attack.

The CAN said the freedom of Pastor Yakuru “ is a litmus test for the new Service Chiefs and the whole world is watching whether they will live up to the expectations of or not.”