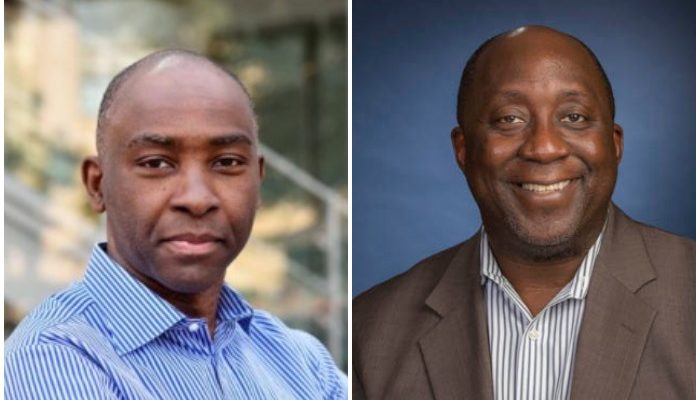 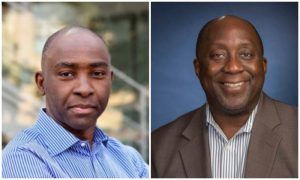 Two Nigerian-Americans, Oyekunle Olukotun and Oluwole Soboyejo, have been elected to the prestigious National Academy of Engineering in the United States.

Olukotun and Soboyejo were amongst the 104 members and 24 international members elected to the academy this month, according to a statement by NAE.

The new members bring the academy’s total US membership to 2,353 and the number of international members to 299.

Individuals in the newly elected class will be formally inducted during the NAE’s annual meeting on October 3, 2021.

Olukotun is well known as a pioneer in multicore processor design and the leader of the Stanford Hydra chip multiprocessor research project. Olukotun currently directs the Stanford Pervasive Parallelism Lab, which seeks to proliferate the use of heterogeneous parallelism in all application areas using Domain Specific Languages.

He received his Ph.D. in Computer Engineering from The University of Michigan.

He has also served as President and Provost of the African University of Science and Technology in Abuja, Nigeria, a Pan-African university founded by the Nelson Mandela Institutions, amongst others.

He received his Ph.D. in Materials Science and Metallurgy from Churchill College, Cambridge University.