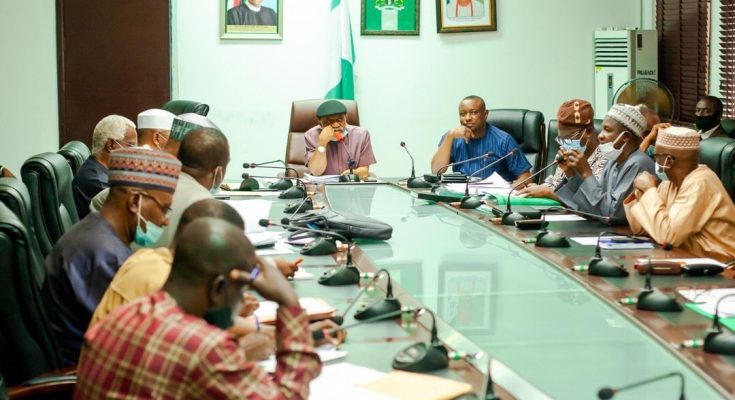 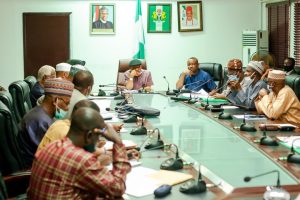 The Federal Government has said the implementation of the memorandum of action signed with the Academic Staff Union of Universities is on course and progressing without hitches.

The Minister of Labour and Employment, Dr Chris Ngige, stated this on Thursday, at the end of a meeting between the government and ASUU to review the progress made in the implementation of the MOA signed by the parties in December 2020.

Ngige said the meeting discussed every item on the 2020 memorandum of action between the government and ASUU and the progress made so far, and reached agreements.

This was contained in a statement on Friday by the ministry of labour spokesman, Charles Akpan, titled ‘Implementation of FG, ASUU Memorandum of Action on Course – Ngige.’

On the Revitalisation Fund, the minister said they considered how to streamline the outstanding payment into the national budget or into a special system fund.

He stated, “We had pockets of protest (regarding that) and we managed it. Today, we also agreed to find a way to accommodate the balance in order to pay all as and when due.

“We also looked at salaries that were not captured by the office of the Accountant General of the Federation, resulting in some lecturers not having their full amount of payment since December or January 2020. We felt that such a thing should not arise. Notes were exchanged by the office of Accountant General and ASUU leadership. So, we want them to go back and cross-check.”

In the same vein, ASUU President, Prof Biodun Ogunyemi, said, “Put together, we want to agree that we had fruitful deliberations, and we have strong hopes that there will be a peaceful and harmonious relationship in achieving the provisions of the MOA of 2020.”

Spread the love
Previous PostJust In: Trailer crushes three to death Next PostSuper Eagles vs Squirrels: What Musa, Iwobi, Aina others say about the Battle of Porto-Novo