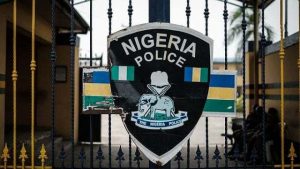 A 31-year old man, Jivini Jonnan, has allegedly committed suicide after drinking an insecticide in the Wukari Local Government Area of Taraba State.

Jonnan was said to have taken his life after discovering that his fiancée had jilted him and returned to her former boyfriend.

A family source told our correspondent that the deceased was heartbroken after he caught his fiancée in a room with her ex-boyfriend and telling him that she was no longer interested in their relationship despite the fact that they had completed the traditional marriage rites.

The source stated, “They had gone through the traditional marriage rites and she seemed to love him because they had been in the relationship for over three years.

“The traditional wedding was held on March 21 this year, where they both consented to marrying each other.

“Jonnan was called by his friends, who told him that they saw his fiancée with her ex-lover, only for him to rush there and find her in the ex-boyfriend’s room.

“An altercation ensued and since it was obvious that she had taken side with her ex-lover, Jonnan left heartbroken, only for us to  hear that he committed suicide.”

It was gathered that Jonnan was rushed to hospital when he was discovered unconscious, but he was pronounced dead by the doctor on duty. 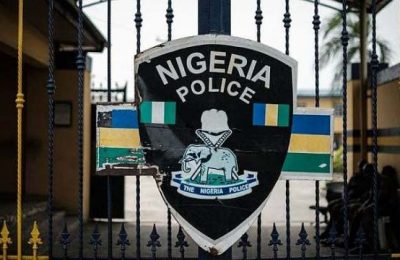 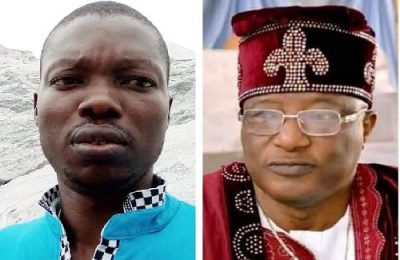