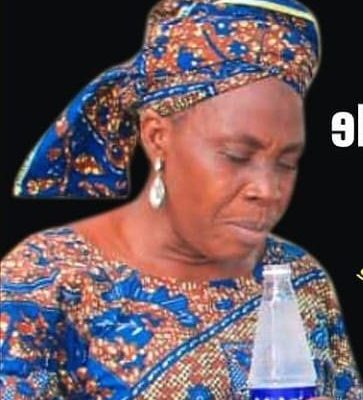 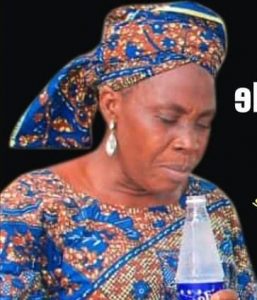 Nollywood actress, Ashabi Ayantunde aka Iya Ife has passed away barely 48 hours after the death of her colleague, Bruno Iwuoha.

The late Iya Ife passed away after a brief illness that lasted only one week, sources claim.
“She fell sick last week and she was taken to Ile-Ife, Osun State before she died yesterday (Sunday) evening. May Her Soul Rest in Peace,” a colleague informed.

The death of the actress popular amongst Nollywood films with Yoruba as a major language was made known by the Theater Arts And Motion Pictures Association of Nigeria, TAMPAN.

The late actress was a member of the professional body and is popular in the Oshodi-Isolo branch.

The news of Iya Ife’s death has thrown the entire TAMPAN led by Bolaji Amusan aka Mr. Latin into a mourning state.

Iya Ife didn’t produce a film of her own before passing away but had featured in several films that include Oro Aye, Terror, Atidade Kinihun, Afefe, Onibara Aje, Olori, Old Soja and Ogbologbo.