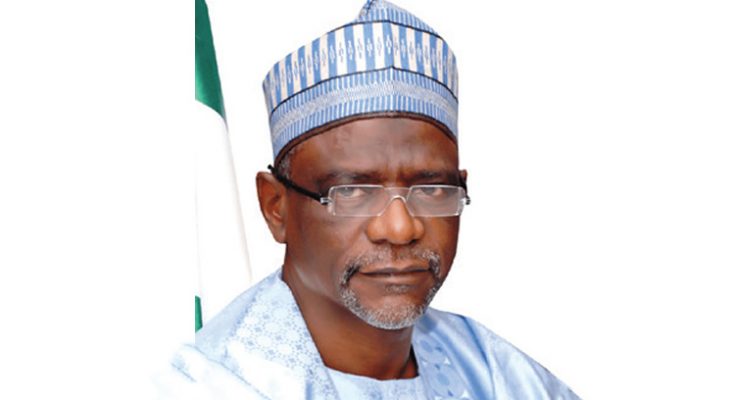 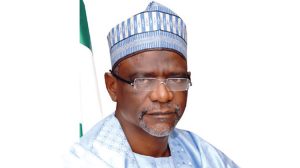 BARELY one week after the federal government appointed principal officers for colleges of education in the country,the Senior Staff Union of Colleges of Education,SSUCOEN,has kicked against it, saying some of the appointments made were inimical to the growth of college of education subsector.

The group,in an open letter to the Minister of Education,Mallam Adamu Adamu, dated April 13,2021,and signed

by its president,Danladi Ali Msheliza, claimed that:” 90 percent of appointees, do not meet the requirements for appointment as principal officers in colleges of education, as provided for in the approved Schemes and Conditions of Service (2015 Edition) for Colleges of Education in Nigeria.”

To this end,it insisted that government must review the appointments to conform with the laid-down rule establishing colleges of education in the country.

“One could not help but wonder why the Federal Ministry of Education rushed to appoint principal officers for the six newly established Federal Colleges of Education, without recourse to the requirements for the appointment of such important positions, especially that Councils were on the ground. Had Council not been constituted, it would have been well understood,” the statement said.

According to the statement,”Appointment of Principal Officers of any College of Education, by any other person or group, other than its Governing Council, amounts to illegality and usurpation of the powers of Council. ”

While it acknowledged that it lacked powers to determine or dictate who is to be appointed as the principal officer of any Federal College of Education in Nigeria,”because it is only the President who has the powers to appoint provosts upon recommendations of Council”, the group said:”We owe it a duty to point out infractions and draw the attention of government and other relevant authorities to ensure that due process is followed and right things are done while considering such appointments.”

It read further:”The Act establishing Federal Colleges of Education expressly states that “the Council of each College of Education shall appoint a Registrar, Bursar, Librarian to such College,” upon satisfactory performance and subject to meeting the requirements for appointment into such office(s). It is equally the duty of Council to recommend candidates for appointment as Provost, by the President; and the appointments were mostly based on political considerations, without due and diligent considerations to extant rules, with a view to laying a solid foundation for the new Colleges to start off well. Sir, you may wish to note that a house that is built on a faulty foundation does not last long and will crash.

” This was seen as a demonstration of love and commitment by the government towards the development of teacher education in Nigeria.

“Stakeholders were confident that this action will create more access to quality education, especially by the locals where these colleges are situated.

“While we sincerely appreciate and commend President Muhammadu Buhari and the Minister of Education, Mallam Adamu Adamu, for appointing one of our own as the Provost, Federal College of Education (Tech), Ekiadolor, Edo State, and who is well experienced in the Colleges of Education subsector, (indeed, a square peg in a square hole), and who will certainly lay a solid foundation and be a blessing to the new college; we wish to state, however, that having gone through the list of the other appointees, we discovered startling revelations which is of serious concern and capable of being counterproductive, and unhealthy to colleges of education subsector.

“We were disappointed when our attention was drawn to the list of appointments of most of the Principal Officers of the six new Federal Colleges of Education at Iwo, Osun State; Gidan Madi, Sokoto State; Odugbo, Benue State; Jama’are, Bauchi State; Isu, Ebonyi State and Ekiadolor, Edo State; who are expected to lay solid foundations of the colleges,”it said.

“While we commend the President and Minister of Education for the wise decision to appoint the Provost, FCE (T) Ekiadolor, Edo State, we wish to reject the appointments of the other Principal Officers of the six Colleges, who did not meet the requirements for such appointments, and call on the Honorable Minister to urgently act on the prayer above.

“If the above concerns are not urgently addressed, the Union may be left with no option than to initiate actions that will challenge the observed infractions, in line with the Conditions of Service for Colleges of Education, the subsisting court judgment and other extant laws.

“The Union’s position is premised on adherence to the rule of law, as preached by government,” it said.