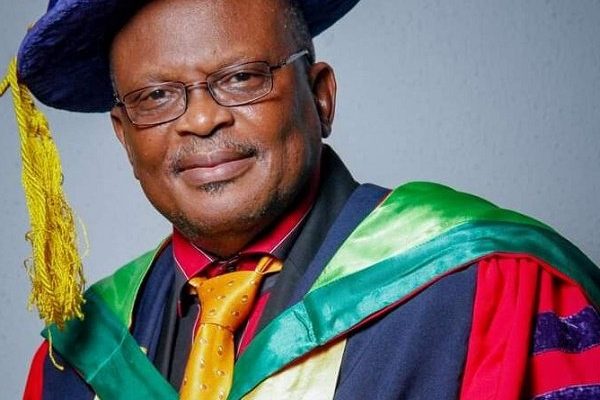 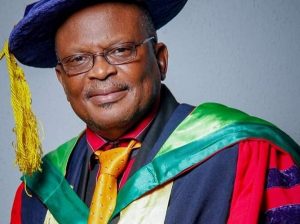 The LAUTECH chapter made the disclosure in a statement by Dr Biodun Olaniran and Dr Toyin Abegunrin, its chairperson and Secretary respectively after a congress on Monday.

The statement reads in parts: “The union received with shock, the press release dated 16th April, 2021, emanating from the office of the Hon. Commissioner for Education of Oyo State, asking the Vice-Chancellor to step aside. Based on the content of the press release, a congress of the Union was held on Monday (19/04/2021) and resolved as follows:

“That the Union expresses its displeasure at the said press release because it violated the provisions of the University Miscellaneous Act as amended, Ladoke Akintola University of Technology law 2020 and the University conventions;

“That if there is any perceived misdemeanour on the part of any officer appointed by the law in the University, due process according to the law must be followed to address such.

“That as at today (Monday), the governing council has not been properly constituted in line with law of the University.

“Our Union therefore, requests that, to maintain industrial harmony on campus and the on-going restoration of the image of the University, the above resolutions should be considered with the necessary urgency.”