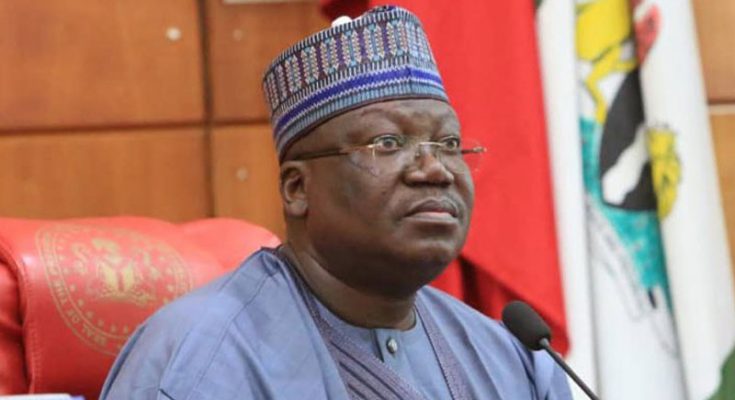 By admin2 weeks ago 1 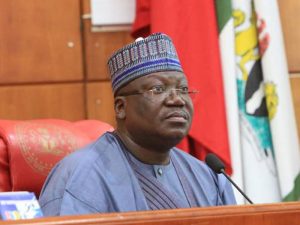 It insisted autonomy for judiciary is non-negotiable.

Chairman, Senate Committee on Judiciary, Human Rights and Legal Matters, Senator Opeyemi Bamidele, made the call while answering questions from reporters in Abuja.

Bamidele said it is laughable to be grappling with judicial autonomy at this stage of the nation’s development.

The Judiciary Staff Union of Nigeria (JUSUN) had declared an industrial action and nationwide protests to compel governors to obey the 1999 constitution (as amended) and Executive Order 10 which granted autonomy to judiciary in the country.

While responding to a question, Opeyemi said: “It is laughable that at this point, we are still grappling with the need to grant independence to the judiciary arm of government at the state and local government levels.

“The National Assembly has been making laws that would guarantee full autonomy to the judiciary at the Federal level.

“The National Assembly does not make laws for the states; such power resides in the state Houses of Assembly.

“Judiciary at the Federal Capital Territory is independent because we have done what we are supposed to do.

“What is next is for the State Houses of Assembly to do what they are supposed to do.

“As a principle, as a policy, members of the Senate Committee on Judiciary, Human Rights and Legal Matters, have tried not to call on those who are protesting to stop such protests.

“We do not want protests but definitely, we would rather talk more to State Governors, Houses of Assembly and other stakeholders to do the needful in the overriding public interest.

“We cannot continue to call on the judiciary to give peace a chance when we know the conditions under which they work cannot guarantee a passionate and enhanced delivery of justice.

“This is central and crucial to the independence of the judiciary in this country. We must not be left behind by the rest of the civilized world.

“Nobody stands to lose anything by granting independence to judiciary at the state level since it has been done at the national level.

“The fact that workers and staff of federal judiciary are joining the protest is only in solidarity with their colleagues at the state levels.

“It is a union matter and we do not have a control over it. We are hereby calling on the State Governors to do the needful because the independence of the judiciary is non- negotiable.

“No democracy can survive without being founded on the rule of law and independent judiciary.”

One thought on “Autonomy for judiciary non-negotiable, Senate tells Govs”