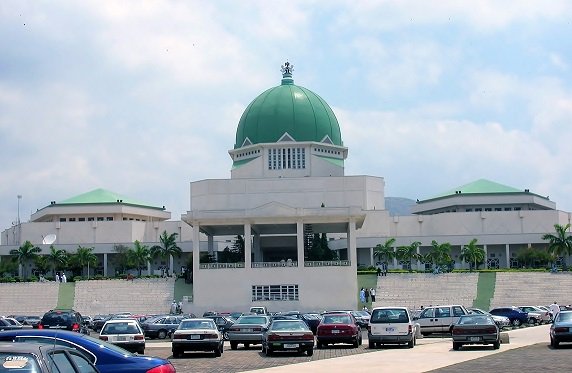 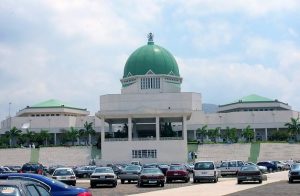 Senior lawyers yesterday joined forces with members of the Judicial Staff Union of Nigeria JUSUN to protest the lack of financial autonomy of the judiciary at the national assembly.

It will be recalled that JUSUN has since April 6, 2021, embarked on a nationwide strike, crippling activities at the courts.

He said that the present industrial strike action by JUSUN was essentially caused by the lack of attention on the issue of staff welfare particularly the promotion and payment of staff emoluments of the judges.

The lawyers also decried the delay in payment of salaries of judges who were elevated to the Court of Appeal from the High Court of Justice of the States.

The group particularly expressed displeasure over the way the promotion of the judges has been handled by the National Judicial Council, NJC, noting that the last promotion of judges of the Court of Appeal was done in 2007 against the provisions of the 1999 Constitution (as amended).

They, therefore, asked that financial autonomy be granted to the judiciary even as they criticized the leadership of the National Assembly locking the main gate against them during the protest.