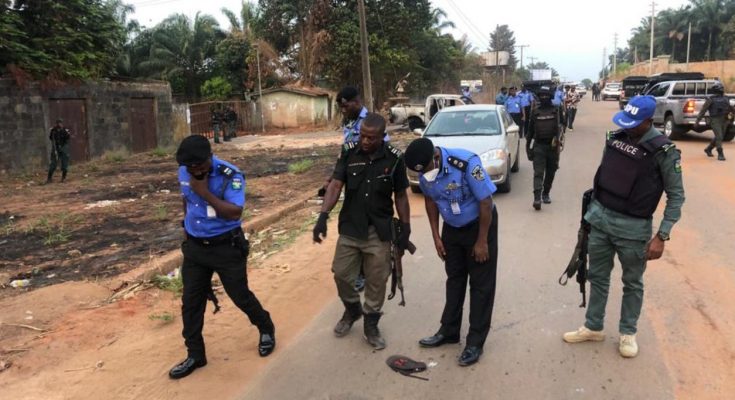 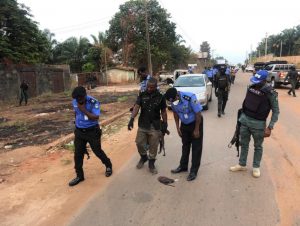 The Police Command in Kaduna State has arrested 15 suspects for alleged conspiracy, inciting disturbances and cruelty to animals.

The Command’s Public Relations Officer, ASP Mohammed Jalige, confirmed the arrest in a statement he issued late on Sunday in Kaduna.

Jalige said on March 24 at about 10:00 a.m. some herdsmen reported at the Divisional Police Headquarters, Zonkwa, that some people had attacked some of their 706 cows and 75 sheep and had dumped them in a ditch.

“On getting the complaint, operatives immediately swung into action, visited the scene of the crime, took necessary photographs and expanded their investigation which led to the arrest of 15 suspects in connection with the barbaric act.

`The command is deeply concerned about the nature of carnage perpetrated by agents of doom in their quest to set the state ablaze. The command cannot hold back and watch criminals take laws into their hands.

“It is pertinent to note that the command is not leaving anything to chance in ensuring that thorough investigation is carried out and equally prevents future occurrence of such dastardly act,’’ he said.

Jalige said the command was using the opportunity to warn residents and groups to desist from taking laws into their hands without recourse to the rule of law.

It urged all the communities to imbibe the culture of togetherness for the interest of peace and socioeconomic stability of the state, adding that there would be no meaningful development in an atmosphere of rancour.

Jalige said the arrested suspects were assisting the police in their investigation and would soon be charged to court.