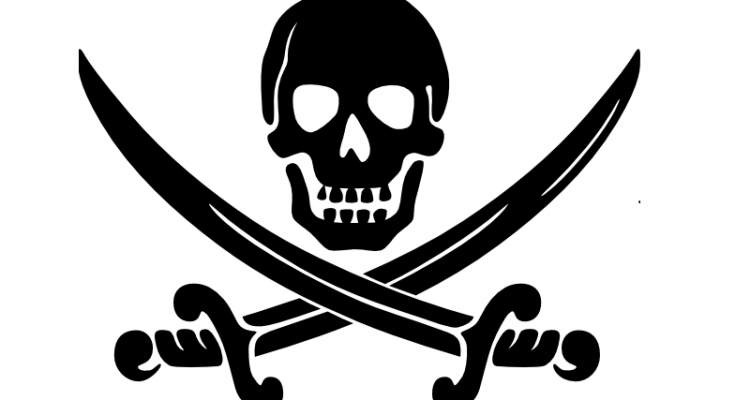 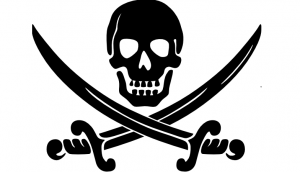 The clash which left six persons dead and several others sustaining various degrees of gun and machete injuries began Saturday night and lasted through the early hours of Sunday.

ASP Sunday Abutu, the Police Public Relations Officer in the state, said the new arrests had brought the total number of arrests to 45.

“The combined team of security personnel who were drafted to the scene when the news of the incident got to the command, has restored peace to the town, while street patrol continues,’’ he said.

He said the cult clash was caused by “rivalry and show of strength” between the two cult groups.

The News Agency of Nigeria (NAN) recalls that police had on Sunday said that they arrested 10 suspects in connection with the brutal killings.