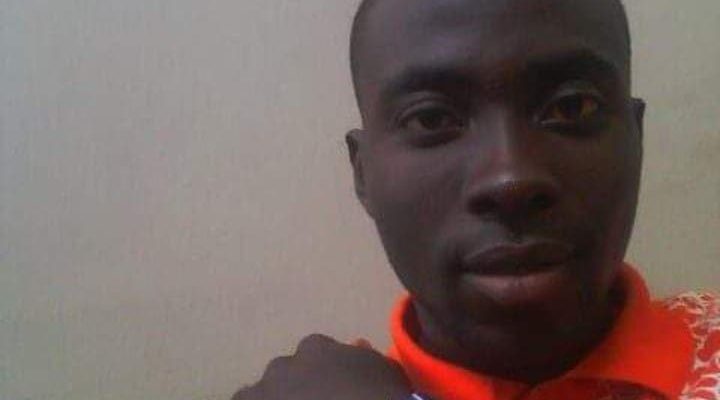 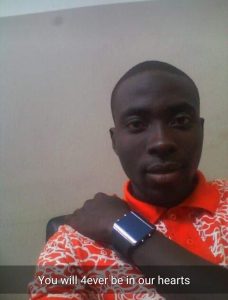 Exactly six days to his wedding, Mr Olokose Oluwasola Ojo in his early 30s, staff at the National Health Insurance Scheme (NHIS )unit of University of Ilorin Teaching Hospital, Ilorin was allegedly murdered in cold blood by his next-door neighbour, identified as Kazeem Mohammed, and his gang for ritual purposes.

Nationnewslead assembled that unknown to the groom to be who was said to be a devoted Christian, his next-door neighbour with whom he used to eat together, was a serial killer and ritualist who had twice served jail terms.

The remains of the victim which had been cut into pieces by the suspected ritualists were recovered by the police, packed into a sack and deposited at the mortuary of the University of Ilorin Teaching Hospital last weekend.

Nationnewslead assembled that after the victim had been killed and sensitive parts of his body removed, the ritualists reportedly poured acid on his remains for speedy decay and to prevent it from fouling the area.

The family and relations of the victim came to the teaching hospital, Ilorin on Tuesday to collect his remains and took it to Akure, in Ondo state from where he hails for burial.

The angry residents of Patigi were said to have attempted to attack him when police brought him to the area for investigation because he was earlier wanted by his people having successfully robbed them at gunpoint serially, collected a lump sum of money from them and fled.

Nationnewslead assembled that on Monday 8, March 2021, the victim Mr Olokose Oluwasola Ojo who was at the peak of preparations for his wedding that was to take place in Akure, Ondo state the following weekend March 13, 2021, reportedly gave N350,000.00 to Kazeem to buy three cows for him as discussed.

Kazeem who hails from Patigi in Kwara North had previously convinced and tricked the victim, his next-door neighbour that cows are very cheap in his area, to which he agreed.

The duo had in the wee hours of that faithful day travelled to Patigi, with the intention of buying the three cows, while the bride to be, planned to return to Ilorin same day and then take the cows to Akure the next day for the wedding.

Vanguard further gathered that the plan did not come to pass as the bride to be was attacked in the bush in Patigi by other members of the gang who were already laying ambush.

The gang were said to have dispossessed the bride to be of other valuables including the N350,000.00, and his phone through which they called his relations that he had been kidnapped and demanded N12M ransom.

After much pleadings by the relations, the suspected ritualists agreed to N3M to be paid before he could be released for his wedding.

The suspected ritualists having collected the victim’s phone and his ATM cards which were with him reportedly collected about N1.2M including the victim’s March 2021 salary that was paid into his account before he was murdered in cold blood.

Further findings by Vanguard revealed that the suspected ritualists reportedly killed the victim shortly after the relations paid part of the ransom demanded.

Nationnewslead further assembled that Oluwasola, a brilliant University graduate who was employed by UITH two years ago, was said to have been helped by a good samaritan who spotted him while he was working as a cleaner in a restaurant in Abuja.

He had much earlier left Akure with lone clothing for Abuja in search of employment after all efforts failed before he got a job to be washing plates in a restaurant in the federal capital.

“The incident is true. We have commenced investigation and started making some arrests, that’s much I can say for now. The investigation is still ongoing. “He said.