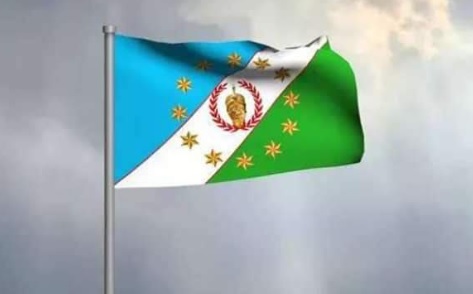 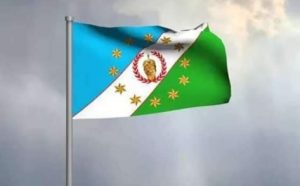 Dominating the political sphere in Nigeria over recent weeks is the formation of a Yoruba Nation.

The Yoruba Nation movement has become stronger over recent months and as intense as ever.

The origination of the widely accepted Yoruba Nation movement comes after a high-profile clash between indigenes in Oyo State and Fulani herdsmen.

The reaction of the President Muhammadu Buhari-led Federal Government of Nigeria seemed biased to his Fulani tribe which sparked outrage in the South West.

The Yoruba Nation movement which looked like a fallacy now has picked up steam and seems to have caught the attention of the international political sphere.

Here are five reasons the time is right for Yorubas to have their own nation.

1 Since the amalgamation of Nigeria till the present day, the country is at its all-time worst and more divided than ever citing an example of a possible BIAFRA separatist movement reemerging showing that the coming together has not worked.

2 The Yorubas constitute around 47 million people worldwide making them one of the largest ethnic groups in Africa with 21% of the country’s population.

3 The Yorubas have a distinct cultural identity based on a well-documented history and tradition as found all over the world are the Yoruba people or descendants especially in the United Kingdom, Canada, the United States, Cuba, Brazil, Latin America,

4 There is no religious bias among the Yoruba tradition as Christians and Muslims live in harmony based on brotherhood.

5 The Yoruba people have a different way of life compared to other ethnic groups, and based on education will fare better as a stand alone country.