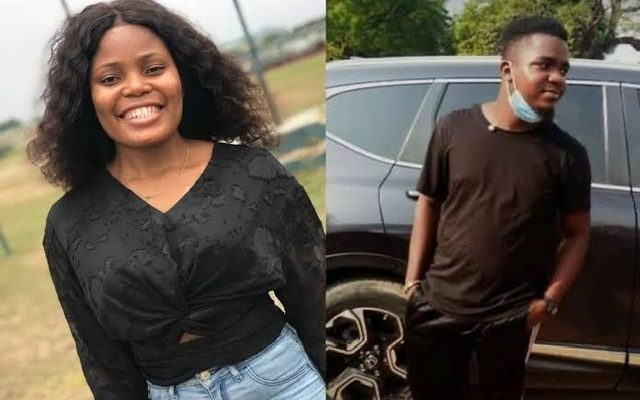 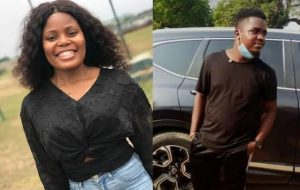 The state’s police spokesperson, Odiko Macdon, on Sunday, said 20-year-old Akpan was arrested after allegedly luring a young female graduate and job seeker, Iniubong Umoren, to his residence where he raped and killed her.

This was about five days after Umoren posted on her Twitter account (@HinyHumoren) that she was looking for a job.

The victim went missing after leaving her house in Uyo, the Akwa Ibom State capital, to attend a supposed job interview on Thursday.

Uduak Umoh, identified as the victims friend, on the same day cried out on Twitter that Umoren had gone missing.

Umoh’s post prompted the police to launch a manhunt for the Akpan after the #FindHinnyHumoren hashtag stared trending on Twitter.

On Sunday, the state police command confirmed that Akpan raped the victim and also buried her in a shallow grave to hide his mess.

The police said he confessed to being a serial rapist and also owned up to the raping of other victims.

“The perpetrator who confessed to have lured his victim to his house in the guise of giving her a job, but ended up sexually and physically assaulting her which led to her death.

“To cover his tracks, he dragged and buried her in a shallow grave in his father’s compound.

“The deceased has been exhumed and deposited at UUTH for autopsy. The suspect confessed to have told his local government chairman of his atrocity before escaping to Calabar and was never at any time handed over to the Police by anyone,” the police statement read.

The police said the suspect would be charged to court at the conclusion of investigations.