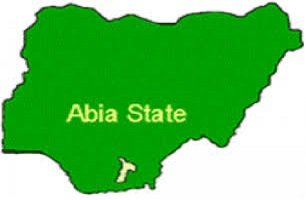 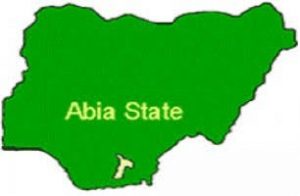 A yet-to-be-identified lady has reportedly died after an explosion rocked their house at the Ngwa road axis of Aba South Local Government Area of Abia State.

The mother of the lady was said to have been hospitalised as a result of the injury she sustained during the explosion.

While some reported the explosion occurred while the mother was making calls as she lits their cooking gas, others said it was caused by adulterated kerosene.

A source in the area, who confirmed the death of the lady, also said member representing Aba North and South Federal constituency, Chimaobi Ebisike, who visited the area, expressed shock over the level of damage caused by the explosion.

The incident also left two other persons with different degrees of injuries and rendered the tenants homeless.

Ebisike was said to have also gone to the hospital where the victims were receiving treatment and made a donation of N1m to assist them.

The source added one of the victims, Tochukwu Ihekoronye, explained the incident was allegedly caused by an explosion from a kerosene lantern, which the deceased was trying to lit.

Ihekoronye further stated the most painful part the father of the deceased was buried a month ago.