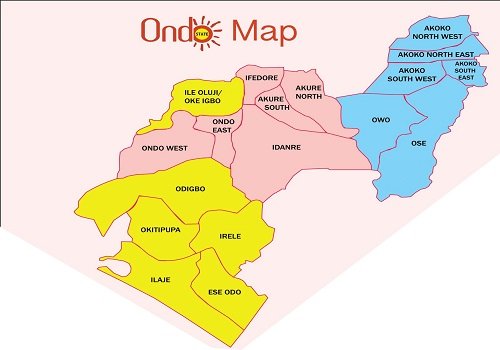 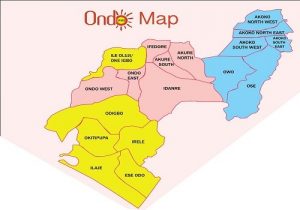 Four persons have been feared killed and many others injured in the ongoing crisis in Ikare Akoko over the Olokoja chieftaincy dispute.

Two men, Chief Ogunye ldowu and Chief Sunday Bada, are fighting over who is the rightful Olokoja of Okoja, a village in Ikare.

Both men are loyal to two warring monarchs in Ikare, the Olukare of Ikare and Owa Ale of Ikare.

Ogunye was dethroned as the Olokoja by Oba Akadiri Saliu Momoh, the Olukare of Ikare, for absenteeism from meetings, disloyalty, refusal to obey his directives and being loyal to the Owa Ale.

The coronation of a new Owa Ale, Oba Adeleke Adedoyin, is expected to take place on May 15.

Oba Momoh, in February, installed Chief Bada as the new Olokoja. An attempt by Bada to call for a bi-weekly town meeting caused the recent crisis, which began on Monday.

Sources said several houses and vehicles have been destroyed, while shootings continued at press time.

The heavy presence of security personnel did not stop the warring factions from shooting and attacking each other.

It was learnt that the fighting has shifted from the Olokoja village to the entire Ikare, between forces loyal to the Owa Ale and Olukare.

Olukare is listed as a first-class monarch, while Owa Ale is listed as a class-C monarch in the state government directory. A newspaper vendor, who gave his name as Fatai, said shootings were still ongoing in the central part of the town.

ALSO READ:  Just In: Hoodlums free over 2,000 prisoners in Imo

He said business activities have been paralysed, as residents stayed indoors to avoid being hit by stray bullets.

He said vehicles distributing newspapers in the area could not enter the community, adding that markets, banks, schools and motor parks were shut.

Fatai said places such as central mosque, post office, old motor park, Osele market and Oloko that were usually a beehive of commercial activities, were deserted. Sources, however, said the state government has intervened by inviting both parties to Akure.