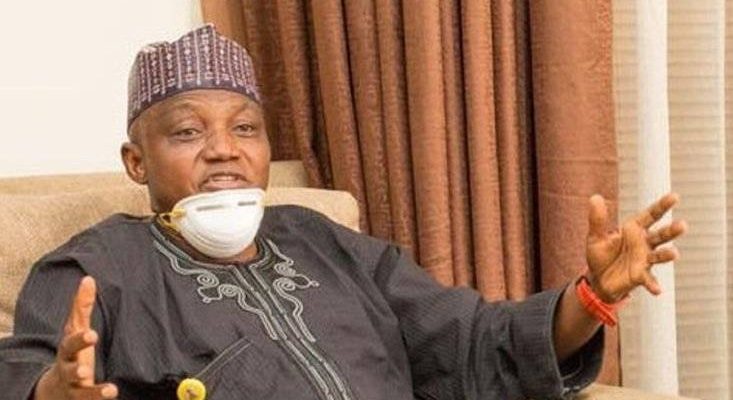 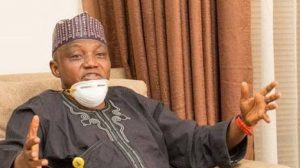 Garba Shehu, Senior Special Assistant to the President on Media and Publicity, says his principal, Major General Muhammadu Buhari (retd.), is not interested in running for a third-term in 2023.

The Presidential aide spoke on Tuesday while featuring on an Arise TV programme.

He said, “It is very disturbing that INEC and police offices are being set ablaze in parts of the country by anarchists. I believe the law enforcement agents are sufficient enough to deal with them.

“Does anybody want to stop election in 2023? President Buhari is not interested in third term; he is not cut out for that. So, there will be election in 2023 and we will get there, God willing.”

Attacks on INEC offices especially in the South-East and in the South-South regions have been concerning of late with the chairman of the electoral commission, Mahmood Yakubu, describing the situation as a national emergency.

Some analysts have linked the attacks on INEC offices and police stations in the two geopolitical zones to the agitation for Biafra Republic by secessionist group, the Indigenous People of Biafra led by Nnamdi Kanu, but the IPOB leader has since denied the allegation.

The Inspector-General of Police, Usman Baba, has since inaugurated various special squads to combat the menace, yet, daring hoodlums whose identities remain faceless continue to desecrate Nigeria’s electoral sanctity by razing INEC offices, while killing scores of policemen.