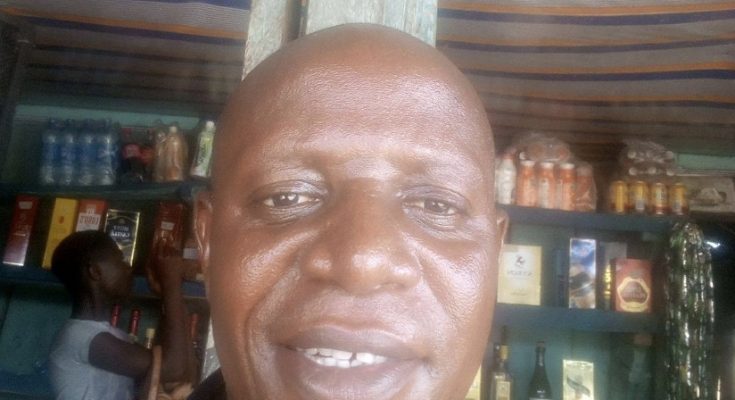 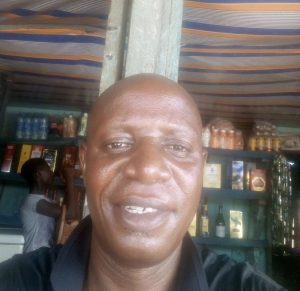 At least three houses have been razed down in Ogriagbene community in the Bomadi Local Government Area of Delta State after the community’s youth leader, Reuben Soleogie, was allegedly stabbed to death over a land dispute.

Nationnewslead assembled that the incident, which happened on Saturday as a result of the land dispute between two family members, also left one other person injured.

Source told our correspondent that the youth leader was stabbed multiple times in the chest region, while his son was seriously wounded in a clash with another family member over a parcel of land.

The source stated, “There was a fight between the two families; unfortunately, Soleogie, a younger brother to Senator James Manager, was stabbed to death.

“He was immediately rushed to the Bomadi Hospital, but he was pronounced dead on arrival.

“As the news of the death filtered into town, it raised the temper of the youth and their anger led to the burning of the assailant’s buildings.”

When contacted, the Police Public Relations Officer in the state, DSP Bright Edafe, confirmed the incident on Sunday.

He said, “Yes, one Soleogie was stabbed to death because of a land dispute; he was stabbed all over his body and died in the Bomadi Hospital, which triggered a crisis, but the police have intervened and restored normalcy.

“One Eniyebolapagha Kene-ere was also stabbed and he is in hospital receiving treatment, but for now, he is a suspect.

“I can’t confirm any arrest for now, but the police have brought the situation under control, even as investigation has been intensified.”