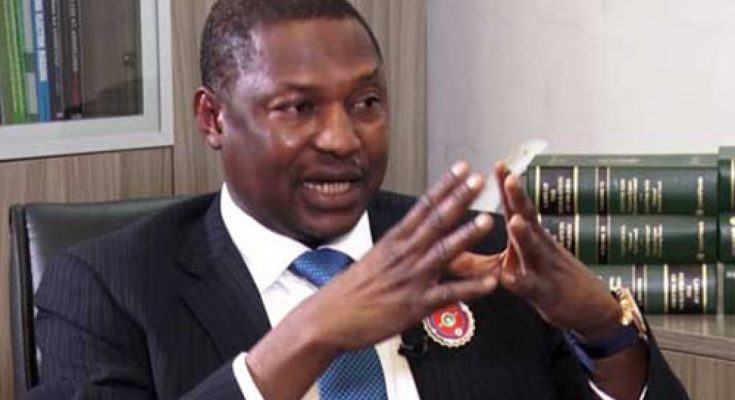 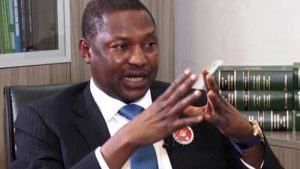 THE Federal Government on Monday said the process that would lead to the arraignment of about 400 alleged Boko Haram sponsors and financiers arrested in a nationwide operation in April was still ongoing.

The Special Assistant on Media and Public Relations to the Attorney-General of the Federation, Dr Umar Gwandu, disclosed this in an interview with our correspondent.

Nationnewslead had reported exclusively on May 4 that criminal charges bordering on terrorism were already being prepared against them as investigations continued into their nefarious activities.

The arrest of the men was sequel to the jailing of six Nigerians in the United Arab Emirates over allegations of terrorism financing.

In the May 4 report, Gwandu had said prosecution of the suspects “will commence as quickly as possible.”

He had hinted that charges would soon be preferred against the suspects.

When asked again on Monday about the stage of the planned trial, Gwandu said the process was still ongoing.

When asked further if the suspects had been charged, he simply replied “Journalists will be notified at an appropriate time.” 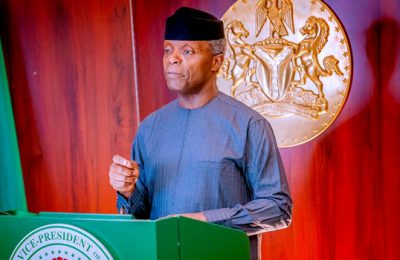 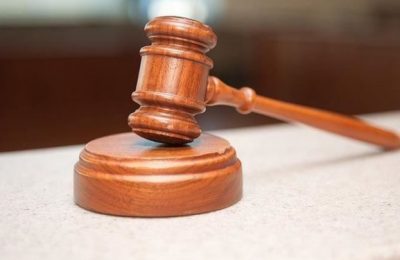 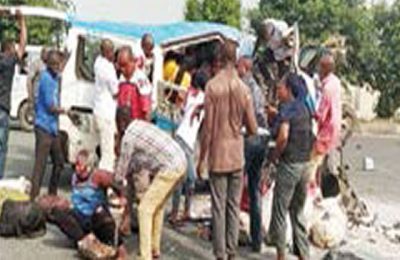