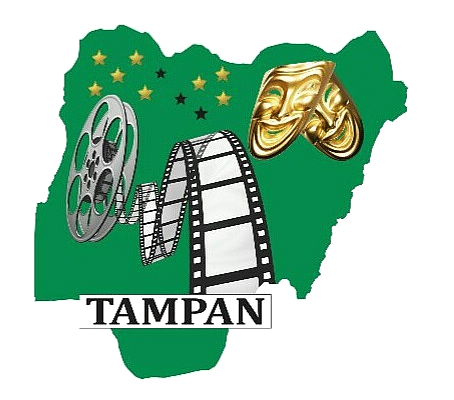 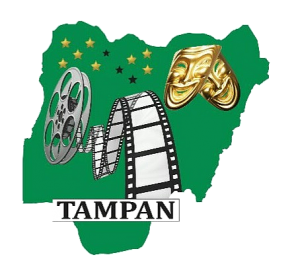 The Theatre Arts & Movie Practitioners Association of Nigeria has revealed the reason for its silence on the ongoing sexual assault trial of actor, Olarenwaju Omiyinka, fondly referred to as Baba Ijesha.

During a meeting convened on Saturday by the Board of Trustees of TAMPAN and Elders of the Nigerian Motion Picture Industry, the Association stated that they had remained silent on the issue because they respect the rule of law.

Popular actor, Jide Kosoko, who is also a member of the Board of Trustees of the Association, while reading the Association’s verdict, said, “For the purpose of clarity, the TAMPAN  BoT and elders of the industry declare that we do not support any form of criminal behaviour in whatever guise and can never be a party to them.

“That we, as an Association, have stayed away from making comments on the Lanre Omiyinka (Baba Ijesha) saga because we believe in the rule of law, due process, and the ability of the courts of the land to do justice in such a way that it will be deemed to have been done without necessarily been swayed by emotions or influenced by sympathies.”

The Association further noted that the individual reaction of its members on the case does not represent their collective viewpoint.

Kosoko said, “The views expressed by one of us, Olofa Ina, is in no way representative of the opinion or position of the Association, as he spoke in his personal capacity and not on behalf of TAMPAN. We, however, understand that tempers are bound to rise under certain circumstances, especially with the way he alleged Iyabo Ojo spoke to him on the phone.

“There is nowhere it is stated as a rule or practice that a female actor must have sex with their male counterparts or seniors before she can grow in the industry. Those holding such opinions or notions are certainly doing that in error.

“The most important ingredients for growth are talent, proper training, and the ability to stay focused on what you want to achieve.”

The Association stated that it had become necessary to clear the air due to current insinuations flying about town.

“We are not immoral neither do we condone or promote such,” TAMPAN noted.