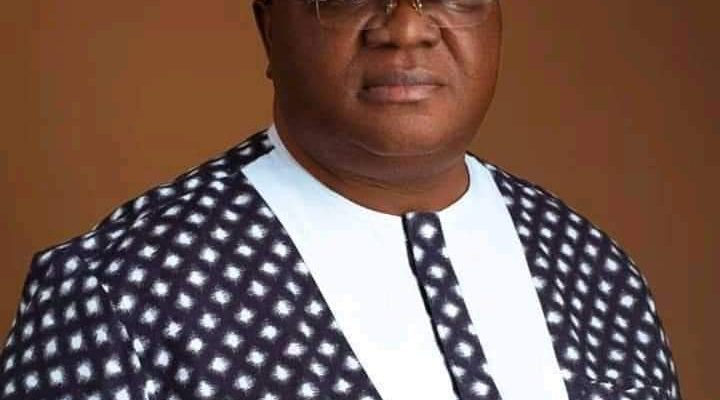 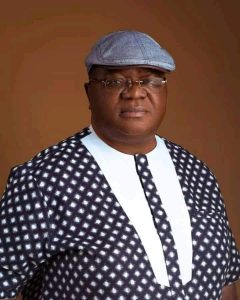 The Post @ Weekday publication Vol. 14 No. 131 of Wednesday 28th July, 2021 with the above headline is very misleading as the content of the report does not suggest any confrontation with the Governor.

Perhaps, in the publisher’s effort to heat up the polity, he chosed to use a harmless report which had earlier been carried by Prime Voice newspaper of Friday July 23, 2021 to do so.

To further spread falsehood, the authors of the said headline used the expression “says anyone chosen by Gov. Udom will fail” in its rider. Senator Effiong Bob takes serious exception to this smear campaign. Although there is no part of the report that gives an inkling to such insinuation, Senator Effiong Bob calls on the publishers of the paper to immediately retract that headline and its rider.

He calls on newspaper publishers to be mindful of the headlines they use so as not to endanger the prevalent peace in the state. Senator Bob calls on members of the public to disregard the said headline of The Post @ Weekday newspaper of 28th July, 2021 as it is misleading and very far from the truth; and that at no time did he grant an interview to the said newspaper on any subject matter.

Senator Effiong Bob who has always been in support of Governor Udom Emmanuel’s Completion Agenda frowns at attempts by some newspaper publishers to disrupt the Governor’s programmes by spreading falsehood noting that power belongs to God and He gives it to whom He pleases. He calls on the people of the state to discountenance any such attempt at misinforming the people.