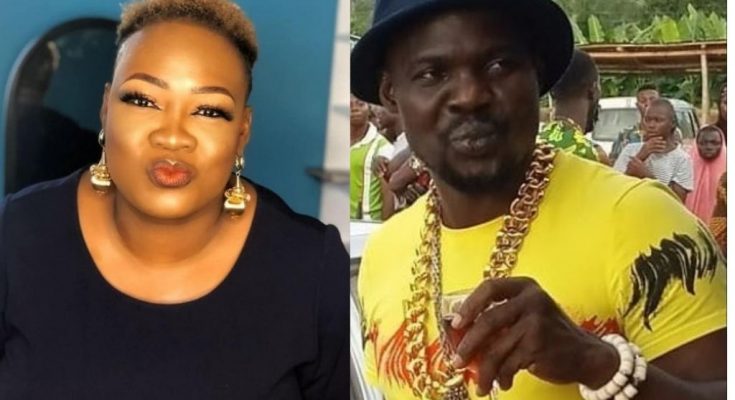 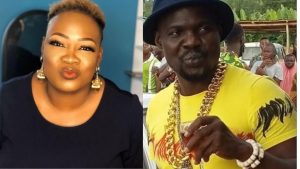 Babatunde Ogala, the counsel for embattled Nollywood actor, Olanrewaju Omiyinka, aka Baba Ijesha, has said the video footage which allegedly captured him molesting a 14-year-old girl was scripted.

Ogala, a Senior Advocate of Nigeria, stated this at the Lagos State Special Offences Court on Tuesday during the cross-examination of comedienne, Damilola Adekoya, aka Princess.

Baba Ijesha is facing six counts of rape, sexual assault and abuse of a minor.

During the cross-examination, the defence team, led by Ogala and Dada Awosika, confronted Princess with a report she made at a police station accusing one of her neighbours, Damola Adekola, of sexually harassing her daughter.

Princess then stated that on two occasions, the minor was harassed by the neighbour in December 2020, but she only found out in April 2021, when Baba Ijesha’s case was at the police station.

Responding to questions asked by Ogala, Princess said, “Damola Adekola is my neighbour. I took him as a younger brother because his mom is late.

“He was arrested because he tried to harass the minor in December. He put his hands on her laps and asked her to touch his private parts. This happened around 9.30pm in my flat when I was attending a meeting at Sabo.

“On two occasions, my foster daughter was almost molested by the neighbour, but she screamed.”

She also affirmed that she did not formally report the matter to the police until April 20, 2021.

Awosika then said the defendant did not touch the minor sexually and the CCTV footage was scripted.

He said, “You will observe that when you see the CCTV footage being streamed, the defendant did not at any time move his hand towards any sensitive part of your daughter’s body.”

The counsel also queried why there was no audio in the footage to reveal the instructions Princess allegedly gave to her foster daughter.

Awosika then asked why Princess, who was aware of an earlier allegation of molestation against the defendant, would leave the minor with him, adding that as part of the script, Princess hid under the stairs and monitored the activities of Baba Ijesha and her foster daughter with a smartphone.

In response, Princess said, “The initial plan was for myself, my mum and foster daughter to confront him, but we felt he could become violent if we confronted him, and I decided to set up the CCTV camera that day. I did not believe Baba Ijesha would repeat the action now that she is grown.”

After the cross-examination, journalists and members of the public were ordered out of the court to allow the victim give her testimony.