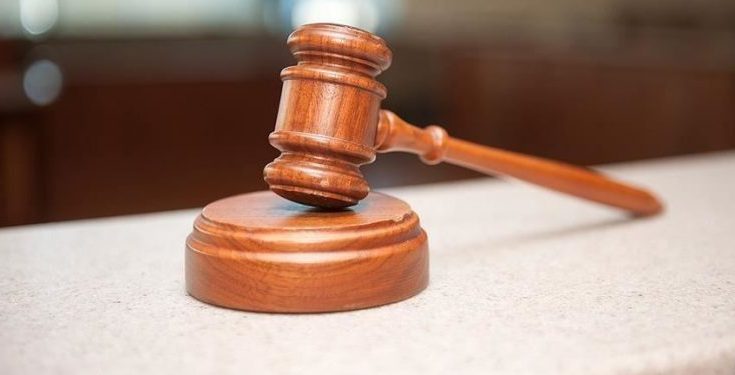 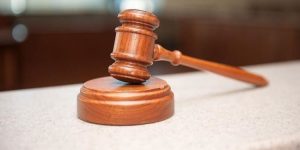 The secretary of a private primary school in Ifako, Lagos State, Oluwabusola Oluwatosin, has been brought before an Ikeja Magistrates’ Court sitting in Ogba over alleged diversion of N6m belonging to the school.

The money was said to be school fees allegedly received in cash by Oluwatosin – contrary to the standing rule – but not remitted to the school’s bank account.

It was assembled that the secretary was mandated to collect only bank tellers for school fees payment from parents.

The management reportedly discovered the alleged fraud on May 21, 2021 after auditing the school’s financial records.

Nationnewslead learnt that Oluwatosin, 40, who joined the school in 2016, was arrested and relieved of her position following a petition to the police.

She was alleged to have committed the crime in connivance with others still at large and was consequently arraigned on three counts bordering on stealing.

A police prosecutor, ASP Benson Emuerhi, told the court that the offence contravened sections 280, 337 and 411 of the Criminal Law of Lagos State of Nigeria, 2015.

The charges read in part, “That you, Oluwabusola Oluwatosin, and others now at large, sometime in May 2021, at Early Beginners School, Ifako Ijaiye, Lagos, in the Ikeja Magisterial District, did conspire among yourselves to commit felony to wit: stealing, thereby committing an offence punishable Section 411 of the Criminal Law of Lagos State of Nigeria, 2015.

“That you, Oluwabusola Oluwatosin, and others now at large, on the same date, time and place, in the aforementioned magisterial district, did fraudulently falsify Early Beginners School’s account with intent to commit a felony.

“That you, Oluwabusola Oluwatosin, and others now at large, on the same date, time and place, in the aforementioned magisterial district, did steal the sum of N6,951,600, property of Early Beginners School, by converting same to your own use, thereby committing an offence contrary to Section 280 and punishable under  Section 287 of the Criminal Law of Lagos State, Nigeria, 2015.”

The defendant however pleaded not guilty to the charges and elected summary trial. The presiding magistrate, Mrs J. A Adegun, granted her bail in the sum of N100,000 with two sureties in the like sum. The case was adjourned till August 13, 2021.

ALSO READ:  ‘Why I am starting secondary school education at 38’