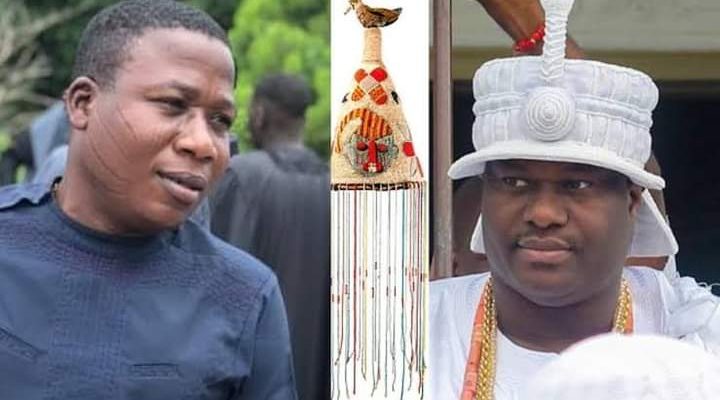 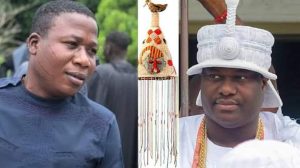 The Ooni noted that “efforts of solidarity and support” were ongoing for Igboho, noting that everything could not be said in the public space.

Moses Olafare, the spokesperson of the Ooni of Ife, stated this in a statement sent to SaharaReporters, adding that it was unreasonable to believe that the Yoruba traditional rulers did not show support for the agitation.

He maintained that the fact that they were making silent efforts should not be misinterpreted for inaction.

Olafare said, “The Ooni of Ife has been making some efforts of solidarity and support for Sunday Igboho. You cannot be making solidarity for someone you have not supported.

“The fact that at the council of obas has not met to discuss that issue, does not mean the regional obas are not communicating among themselves on the way forward on this issue. It is not compulsory to make public whatever the efforts are.

“The royal fathers should not be expected to be making public their efforts at a critical time like this. It would be unreasonable to think that the Alaafin (of Oyo) and Alake (of Egbaland) are not doing anything. They must be making efforts on the issue as well but they necessarily do not need to make them public.”

SaharaReporters had reported that Sunday Igboho was awaiting his fate at the Cour De’Appal De Cotonou, Benin Republic, following his arraignment by the authorities of the country.
A source had told SaharaReporters that the activist was not for extradition to Nigeria.
Igboho has been in police detention since, although his wife and medical team now have access to him.

SaharaReporters had reported how Benin Republic police three Mondays ago arrested Igboho at Cardinal Bernardin International Airport in Cotonou, while trying to fly from the country to Germany.
The Department of State Services (DSS) had on July 1 raided the residence of the activist in Ibadan, Oyo state.

Igboho had planned a ”Yoruba Nation Rally” in Lagos two days before the raid.

The agency alleged that Igboho was stockpiling weapons, and subsequently declared him wanted. 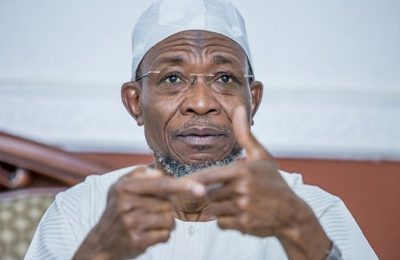