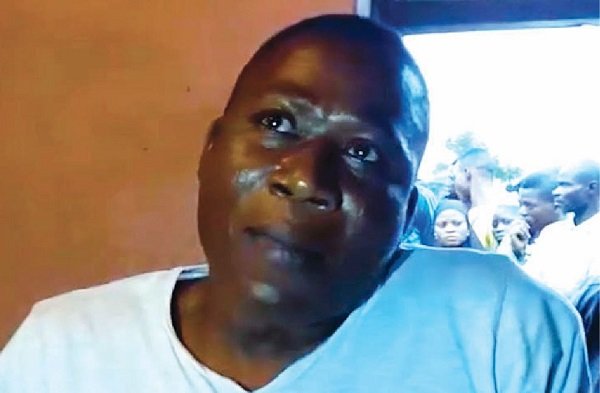 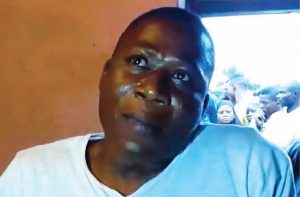 The Department of State Services has filed a remand application at the Federal High Court in Abuja, asking the court to nullify the bail earlier granted to four of the 12 detained associates of embattled Yoruba Nation agitator, Sunday Adeyemo, aka Sunday Igboho.

In the motion no FHC/ABJ/CS/647/2021, filed on Monday by the DSS lawyer, Idowu Awo, the secret police urged Justice Obiora Egwuatu to cancel the bail granted to Amudat Babatunde, Abideen Shittu, Jamiu Oyetunji, and Bamidele Sunday.

The DSS lawyer urged the court to remand the four detainees “pending their arraignment during court vacation”.

Reacting, the lawyer to the detainees, Pelumi Olajengbesi, told our correspondent that the remand application by the DSS was “laughable”.

“We have seen the new application filed by the DSS to continue the incarceration of innocent people that have been in their custody for over a month. It is laughable and turned logic upside down that after over a month in the DSS custody, the DSS still needs more days to punish them. I can assure you this will fail,” he said.

Nationnewslead had earlier reported that Justice Egwuatu, last Wednesday, admitted the 12 applicants to bail after spending five weeks in the custody of the secret police, following their arrest on July 1, 2021, at Igboho’s Ibadan residence raided by DSS operatives around 1am.

The secret police had also said it killed two other associates of the activist in a gun duel and subsequently declared Igboho wanted for allegedly stockpiling arms to destabilise Nigeria under the pretext of Yoruba Nation. But the activist, who is now in a Beninese detention facility, had denied the allegation.

The DSS lawyer had told the court that he was not opposing the bail of eight of the applicants as their investigations revealed that the levels of their involvement in the offence of arms stockpiling and other criminal activities were minimal.

But the DSS lawyer had argued that four others, Babatunde, Shittu, Oyetunji and Sunday, should not be granted bail in the interest of justice and national security.

Olajengbesi had, however, prayed the court to discountenance the argument of the DSS as it was unknown to the Nigerian law. Justice Egwuatu had disregarded Awo’s argument and granted the 12 detainees bail.

However, the bail perfection of the 12 detainees suffered a setback last Friday when their lawyer, Olajengbesi, said he got to the bail office of the court and learnt that the court required 24 sureties, which he said was in contrast to four sureties earlier demanded by the court.