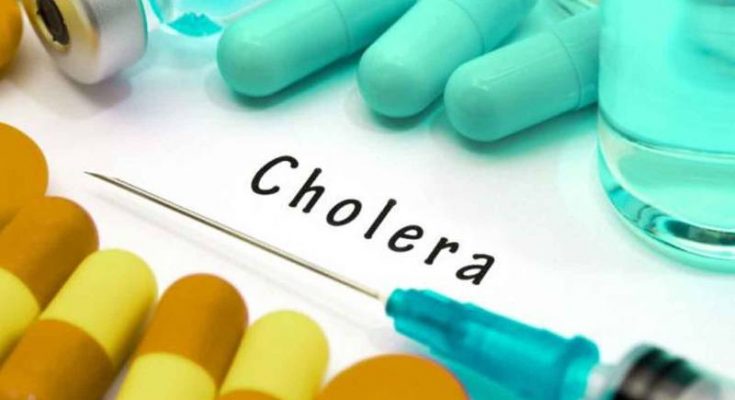 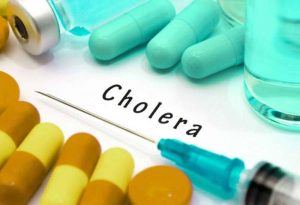 No fewer than 204 persons have died from cholera in 20 Local Government Areas of Kebbi state, a News Agency of Nigeria investigation has revealed.

The investigation showed that over 2,551 persons had also been hospitalised since the outbreak of the disease in the state.

On Wednesday, it was gathered from an official of the state Ministry of Health, who craved anonymity, that the first deaths were recorded in Diri Daji community in Sakaba and had since then spread to 20 LGAs of the state.

“We have been badly affected by the recent cholera outbreak. But we thank God people are now recovering and the death is not as much as in other areas of the state,” a reliable source said.

When contacted, the Chief Medical Director of Sir Yahaya Memorial Hospital, Dr. Aminu Haliru-Bunza, confirmed that no fewer than 2,208 affected patients had been hospitalised across 20 LGAs of the state.

“Out of the 21 local government areas, 20 have now been affected by the contagious disease.

“Tests carried out showed that 2,208 persons have been tested in those areas, while 146 persons have so far died since the outbreak of the disease.

“The figure cuts across all sexes and no specific age bracket, as all ages are affected,” he said.

Haliru-Bunza, who disclosed that the outbreak was caused by contamination as a result of micro bacteria, advised the general public to increase and improve on their hygiene, environmental sanitation and cleanliness.

“The state government is now doing its utmost best to contain the spread of the disease as we are taking steps to stem the spread.

“The state government has provided equipment and drugs to all the local government areas and had trained health personnel to ensure that the issue is being tackled even in the areas where the outbreak has not been recorded.

“We have surveillance officers and camps to isolate people as the disease is highly infectious,” he said.

He also called on health personnel to avoid rendering home services to suspected cases, urging people to report suspected cases to the nearest health facilities across the state.