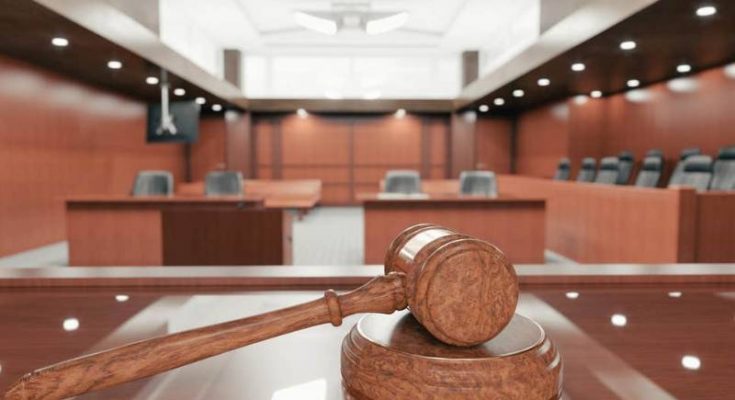 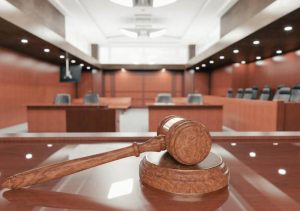 A housewife, Racheal Oloche, on Tuesday appeared in a Gwagwalada Upper Area Court for allegedly threatening to kill a preacher.

The police charged Oloche who lives in Angwan Dodo Gwagwalada, Abuja with two counts of criminal conspiracy and intimidation.

The Prosecution Counsel, Dabo Yakubu, told the court that the complainant, Collins Chidozie, who lives in Kwali, FCT, reported the matter at the police station on March 12.

Yakubu said that the defendant and three others, at large, on March 11 jointly conspired with one Baba Saidu and threatened to kill the complainant at the Briejina Hotel Gwagwalada, FCT.

He said that in the process of struggling with them, one locally made pistol fell from Saidu’s side pockets.

The  offence, he said, contravened the provision of sections 97 and 397 of the Penal Code.

The defendant pleaded not guilty to the charges.

The Defence Counsel, J.O. Obika prayed the court to grant his client bail in most liberal terms, citing Sections 158 and 162 of Administration of Criminal Justice Act (ACJA), to buttress his claims for bail.

The Judge, Sani Umar admitted the defendant to a N100, 000 bail with one reasonable surety in like sum.

Umar ordered that the surety must reside within the court’s jurisdiction and the address must be verified by the staff of the court.

He said that the surety must present photocopy of means of identification and two recent passport or in default, the defendant should be remanded in Suleja Correctional Centre.

Umar adjourned the case until Sept. 2 for hearing.