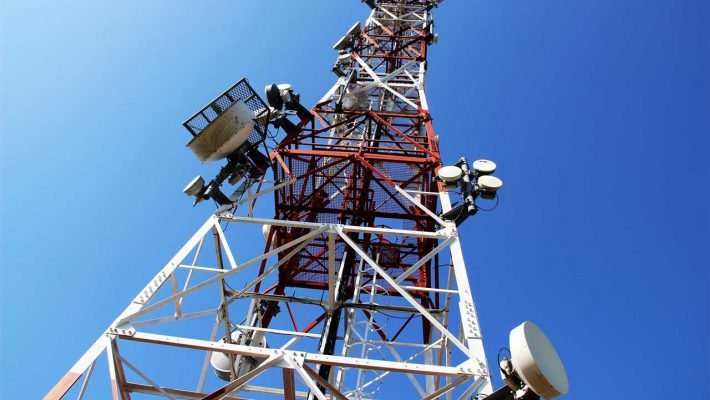 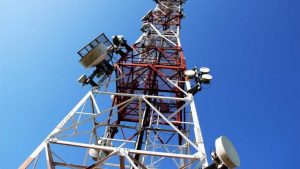 A 28-year-old man, Umar Abubakar, on Sunday, reportedly spent over seven hours on a telecoms mast, threatening to kill himself.

Nationnewslead learnt that Abubakar climbed to the top of the mast, located at Checheniya in the Gombe metropolis, around 7am and refused to come down despite pleas by residents and security agents.

He was also reported to have rebuffed efforts by a council boss, Aliyu Haruna, saying he wanted the state governor to come to the scene.

There are, however, two different versions of what led to Abubakar’s action.

His neighbour, Abdullahi Danladi, told our correspondent that he climbed the mast after his fiancée’s father rejected his marriage proposal.

Abubakar said he threatened to kill himself if his proposal was not accepted.

Danladi said, “People thought he was joking, but he made good his threat early this morning. For hours, neighbours pleaded that he should come down to no avail. Umar may be having emotional and psychological issues for climbing the mast.”

His friend, Aladeen Mohammed, however, said he took the decision after he was wrongly accused, adding that he persuaded him to come down around 3pm.

He said, “Abubakar was accused of stealing N10,000, but after offering him a cigarette and tramadol, he agreed to come down. I’m not sure he stole, as he was accused wrongly.

“I am happy I convinced him to come down, even after the local government chairman had pleaded with him.”

Malum noted that the victim was receiving treatment after hours of self torture on the mast.

“He is currently receiving treatment at the psychiatry department of the State Specialist Hospital, Gombe,” she added.